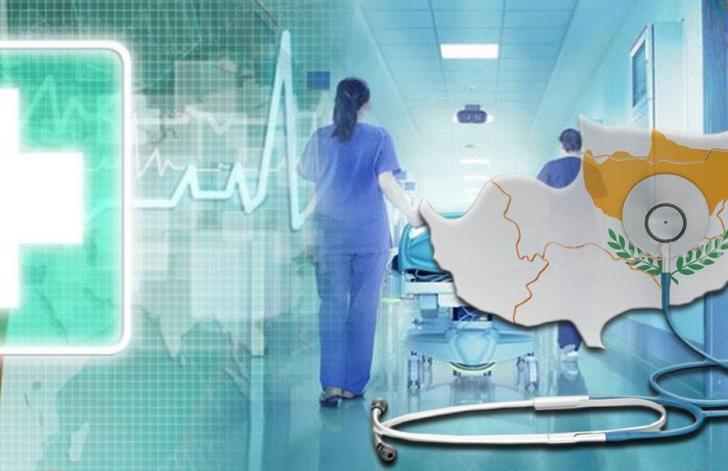 A woman who has recently lost her father due to Covid-19, sent a letter of complaint to the Health Minister and other officials, expressing her displeasure with the behavior of the nurses and doctors of the Surgery B’ Section of the Nicosia General Hospital.

In her letter the woman described what her father had to go through in the ICU where he was being treated and what she had to suffer seeing her father in pain and the staff treating him badly or with indifference.

By gavriella
Previous articleYellow warning for today as well; risk of fire remains
Next articleTraffic accident at Germasoyia area in Limassol