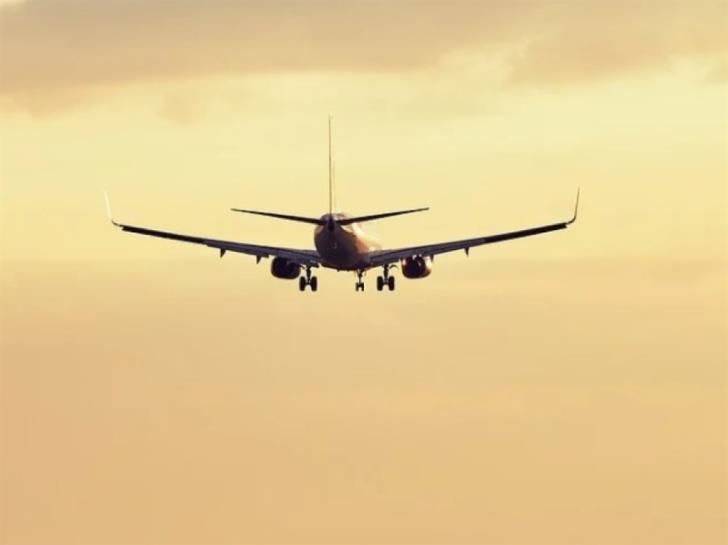 Travelling these days is constrained because of the coronavirus but the Commission for the Protection of Competition still has the Larnaca-Athens route prices under the microscope.

Because this is the most popular among Cypriots but also the one most exploited by airlines, Philenews reports.

The CPC had launched an investigation on this specific route after comparison prices with those in 2019 show a possible violation of Articles 3 and 6 of the Protection of Competition Law.

Article 3 prohibits “all agreements between businesses, all decisions of business unions and any harmonized practice which has as its object or effect the obstruction, restriction or distortion of competition within the Republic”.

And in particular those which lead to a direct or indirect determination of market sale prices or other terms of transaction.

The issue was raised primarily by the Cyprus-Greece Businesses Association with insiders saying the situation had been improved since more such routes were included. But the pandemic has led to their decrease once again.