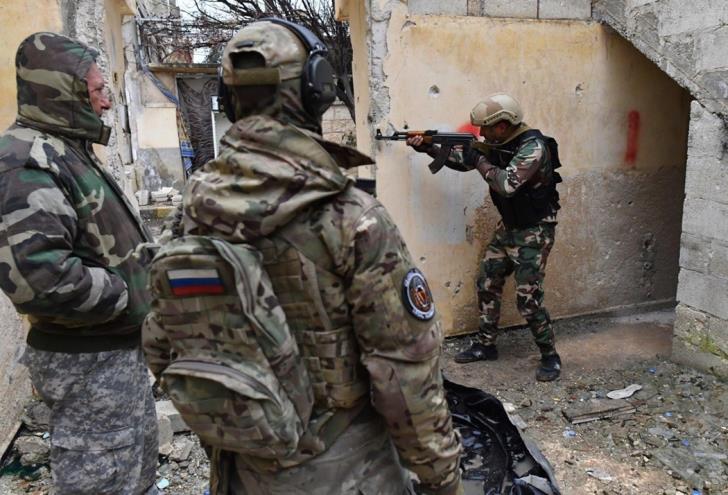 According to its website, Vegacy Strategic Services Ltd was founded in 2012 by Russian, Greek and Ukrainian navy, police and military veterans.

It is an international corporation that focuses on the identification and prevention of potential security risks in high-risk regions.

Besides Cyprus, the company has offices in Ukraine, Malta and Panama and official agents in Greece, Russia, Czech Republic, South Africa, Sri Lanka, Maldives, Madagascar and “many other countries in Southeast Asia, the Indian Ocean, the Black Sea and the Mediterranean.”

The company offers specialised training to employees in naval protection to work on foreign vessels and foreign companies on the bases of  maritime training centre in Limassol.

The training programme includes topics such as:

According to Vegacy’s website the cost of a full 12-day course is €1150. Persons who wish to enrol on the programme are required to bring their own camouflage overalls, and boots, shooting glasses and sleeping bags.

The company was contracted by Russia to train Liwa al-Quds militia, a predominantly Palestinian militia that operates as a part of pro-Syrian government forces in Syria.

Vegacy says that it is one of the few security companies that uses its own weapons and security equipment from leading manufacturers and developers.

“Our company operates in accordance with international laws and conventions of international maritime law, provides services to the relevant European standards,” Vegacy says.