Communities will fix dangerous Akamas road themselves if state doesn’t 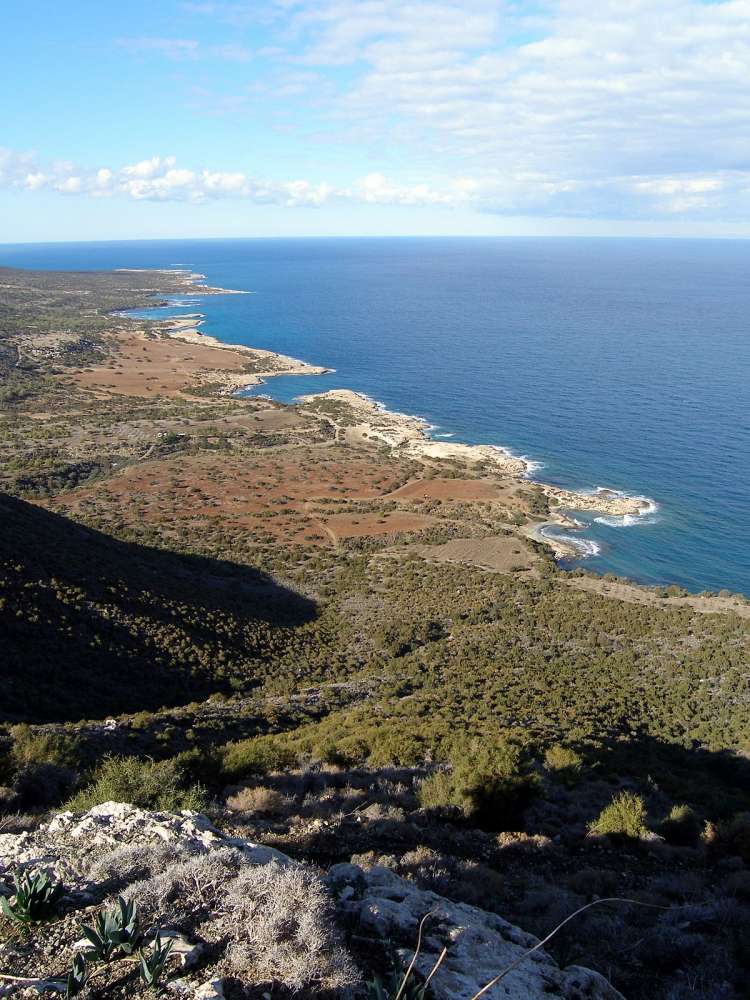 Local communities will repair a dangerous road  near Aphrodite’s Baths where two tourists were killed on Saturday themselves unless the state does so.

This was decided by a meeting held at Polis Chrsyochous Town Hall, called by local authorities in the area and attended also by Paphos MPs.

It was agreed that the state will be given five days to start repair work, otherwise local communities will take the initiative themselves.

The Greens say the road should be closed to the public because it dangerous, while Agriculture Minister Costas Kadis said widening and repairing the road is covered by the government’s plan for Akamas national park that is due to be approved by cabinet imminently.

The communities acknowledged that the road is dangerous saying that they lived this danger every day and have been pressing for decades for the road to be fixed.

“It is a matter of principle for us that when a road is dangerous we fix it, we do not close it,”  said an announcement issued after the meeting. The specific road is essential for visitors, the fire service and ambulances, the forestry department, the antiquities department and land owners, it added.

The road is bumpy and narrow but can be widened and fixed easily and at low cost. As the land belongs to the state, no compulsory purchases are needed and the improvements can be carried out immediately, the announcement added.