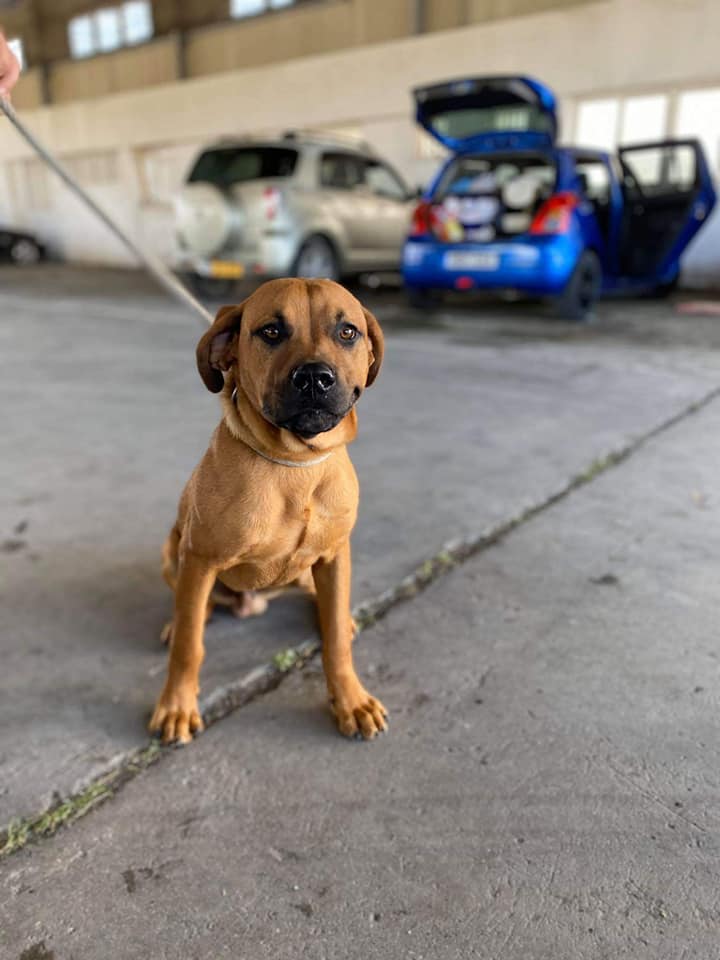 For the first time in Cyprus a list will be prepared with the animals that can be sold in pet shops, however, the issue is causing reactions.

The issue was today discussed at the House Environment Committee, and its alternate president Charalambos Theopemptou said that certain issues regarding animal care were raised. For example the dimensions of cages, which animals can one keep at home, which animals can be sold in pet shops, inspections of pet shops and other issues regarding the local authorities’ licenses for animals.

Theopemptou said the issue has been delayed for years. He explained that pet shops will have a list of animals and this list will define which animals the shops can sell. He added that some objections were raised regarding the animals that can be kept at home. He pointed out that the main thing is the animals’ welfare.