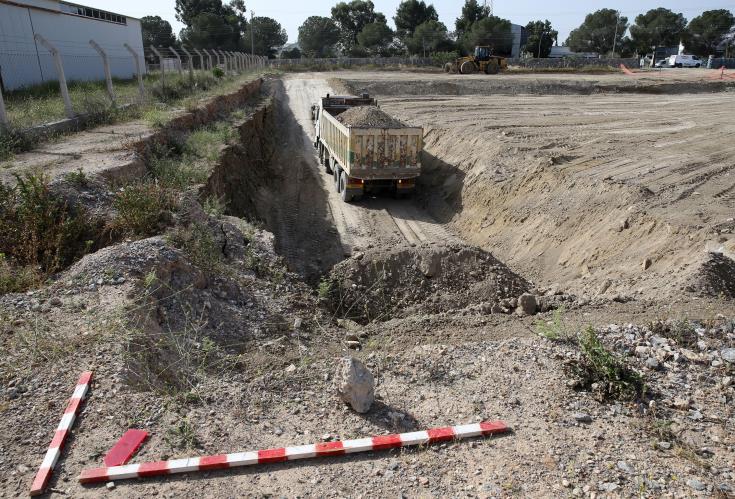 The Committee on Missing Persons in Cyprus (CMP) will begin on Thursday excavations in the Turkish occupied town of Kyrenia, at a site where Greek Cypriots who went missing during the 1974 Turkish invasion may have been buried.

Moreover, the Committee started on Tuesday excavations in Tziaos village, searching for the remains of 10-15 Greek Cypriots who also went missing in 1974, and according to information were thrown in a well.

CNA has learned that the site in Kyrenia where the excavation will take place, after information given by Turkish Cypriots, is near the town’s stadium. The burial site is believed to be under a pavement, part of which will have to be dug up. Bones were seen in the area in the past, while people were working to lay cables.

CMP has already sent a civil engineer to inspect the site, while CMP is in contact with the Turkish Cypriot telecommunications “authority” to see how they should move on in case telephone lines are affected.

According to the same information, excavations took place in the past in nearby areas in Kyrenia since a lot of Greek Cypriots, mainly soldiers, were killed there during the Turkish invasion.

CMP is currently excavating locations in Strovolos, Katokopia, Arsos and the Turkish occupied part of Nicosia.

According to CMP data, during the excavations that took place in 2018 at military areas the remains of at least five people were recovered in Voni village. No remains were found in military areas in Dikomo, Asomatos and Kyra villages.

According to the data, so far the remains of 1046 people – 805 Greek Cypriots and 241 Turkish Cypriots – have been identified by CMP.