Committee of inquiry to probe co-op 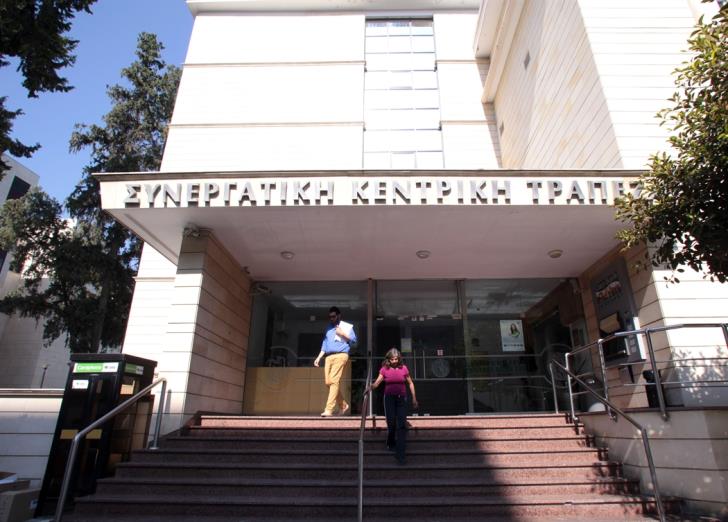 President Nicos Anastasiades decided on Wednesday to ask the  Attorney general Costas Clerides to appoint a committee of inquiry to carry out an in depth probe into the co-op, caught in the eye of the storm over Monday’s agreement with Hellenic Bank.

The announcement was made by government spokesman Prodromos  Prodromou at the end of a regular meeting of the Council of Ministers.

Earlier on Wednesday, Clerides told the Cyprus New Agency that he was appointing a committee of inquiry to explore the whole situation regarding the Cyprus Co-operative Bank.

Wednesday’s developments follow fierce criticism from Opposition parties that the sale of the good part of the  CCB to Hellenic Bank was a sell-out and the result of the mismanagement by the government, which owns the co-op.  Left-wing AKEL has asked for a criminal inquiry while DIKO wants the issue to go to the House of Representatives.

The government has responded that the decision, though a difficult one, was the right one because it protected the island’s banking sector.

Speaking to the press on Wednesday, the government spokesman said that the president, with the agreement of the cabinet, had requested of the attorney general that he exercise his rights under the law and appoint a committee of inquiry to probe all aspects of the operation of the co-op credit system, the Co-operative Central Bank and the Cyprus Co-operative Bank, to which it was renamed.

The aim is to establish what led the state to the decisions it took over the years — including the CCB’s recapitalisation in 2013. Prodromou said the president believed that the committee of inquiry should bring in foreign experts so that the investigation can be completed the soonest possible and the findings made public.

Under the president’s proposal the committee should examine why the co-op system remained outside the supervision of the Central Bank, even after Cyprus’ accession to the EU; why the co-op needed to be recapitalised by the state to the tune of  €1.5b in 2013; when and under which conditions and which safeguards were non-performing loans of €7.49b approved; whether politically exposed persons and members of the co-op’s leadership have NPLs and possible political intervention in the operation of the CCB.