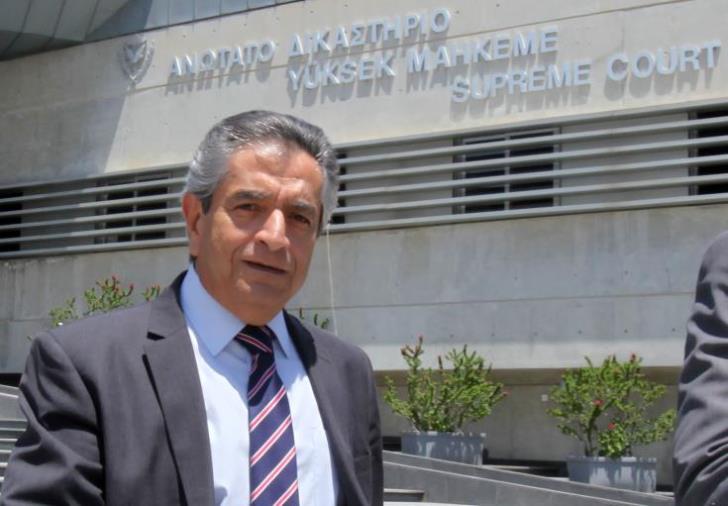 The new committee of inquiry into the Co-operative Bank of Cyprus met yesterday with the Attorney-General, Costas Clerides. During the meeting, several practical issues were put to paper so that the committee’s three members can start work as soon as possible. The commission appointment decree and terms of reference are expected to be published in the Official Gazette of the Republic on Friday. The three-member committee will hold its first session on Monday. The sessions will be open to the public with full transparency.

The Attorney-General said yesterday’s meeting dealt with some preliminary issues, such as practical arrangements for the room in which the Commission will be meeting, the appointment of auxiliary staff etc.

The Commission will be assisted by experts of choice on specialised issues and witnesses will be called to testify before the Commission as in court proceedings. The Commission is expected to initially deal with the documents related to the CCB case. Documents will be requested via letters sent to the Co-op, the Ministry of Finance, the Council of Ministers or the Supervisory Authority, or in any other manner deemed appropriate. Due to the long time it will take to study the documents, the witness summons are expected to take place in July.

The Committee was appointed by the Attorney-General because it is expected that members or the Council of Ministers will be audited. It will be comprised by judge Georgios Arestis, George Charalambous,the former chairman of the Cyprus Securities and Exchange Commission and Georgios Georgiou, former managing director and executive member of the Board of Directors of Alpha Bank Cyprus. The committee members will be free to investigate any period in the bank’s operations they deem relevant, both before and after 2013.