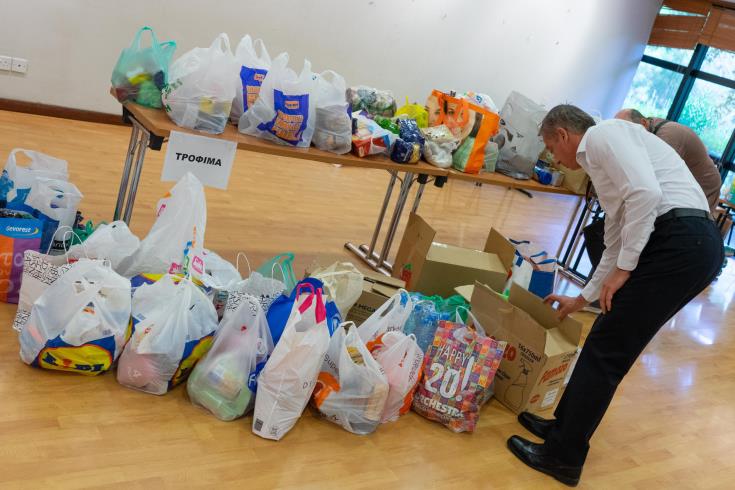 The office of the Volunteer Commissioner on Thursday urged the public to stop collecting basic goods for the victims of Greece’s devastating fires, saying that needs had been covered from the first day of the campaign.

It said that all those who wanted to make a monetary contribution, which it said was of great importance, could do so at the following Central Bank of Cyprus account:

Deposits can be made at any bank branch.

The Volunteer Commissioner once more thanked  Cypriots for their outpouring of support and all those who are working for the campaign.