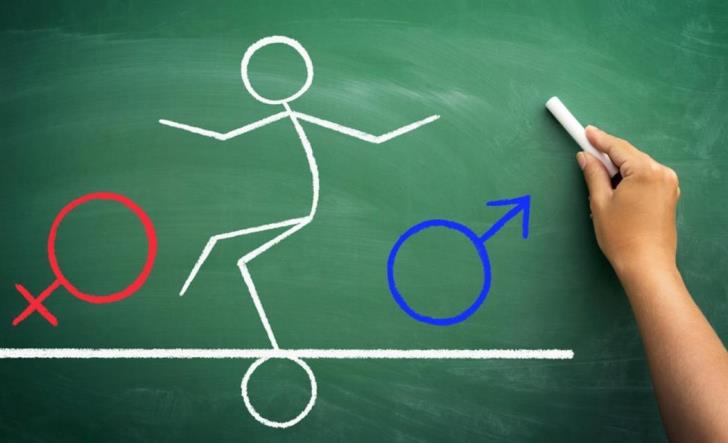 The Office of the Commissioner for Gender Equality has issued a guide for overcoming linguistic sexism, in the language used in documents in Cyprus’ Public Administration.

According to a relevant press release, research has revealed that the vast majority of Cypriot Public Administration documents are worded in a way that reproduce linguistically the position of women in an unequal manner and consequently reproduce anachronistic stereotypes, on which the asymmetric relationship between women and men is based.

The guide was prepared by the Cyprus Gender Equality Observatory. The press release accompanying the guide, notes that the state has made it a priority to eliminate stereotypes and social prejudice.

As mentioned, the guide is a specialized and easy-to-use tool, which aims at recognizing and understanding linguistic sexism, which governs administrative documents and focuses mainly on public discourse, as expressed in the documents of Ministries, Municipalities and other Government Agencies.

As pointed out, sexist language is a symptom and not the disease itself and in order to change it, it is necessary to understand the serious consequences of gender division and hierarchy in every aspect of people`s lives.