Commissioner: EU aiming to be leader in digital economy 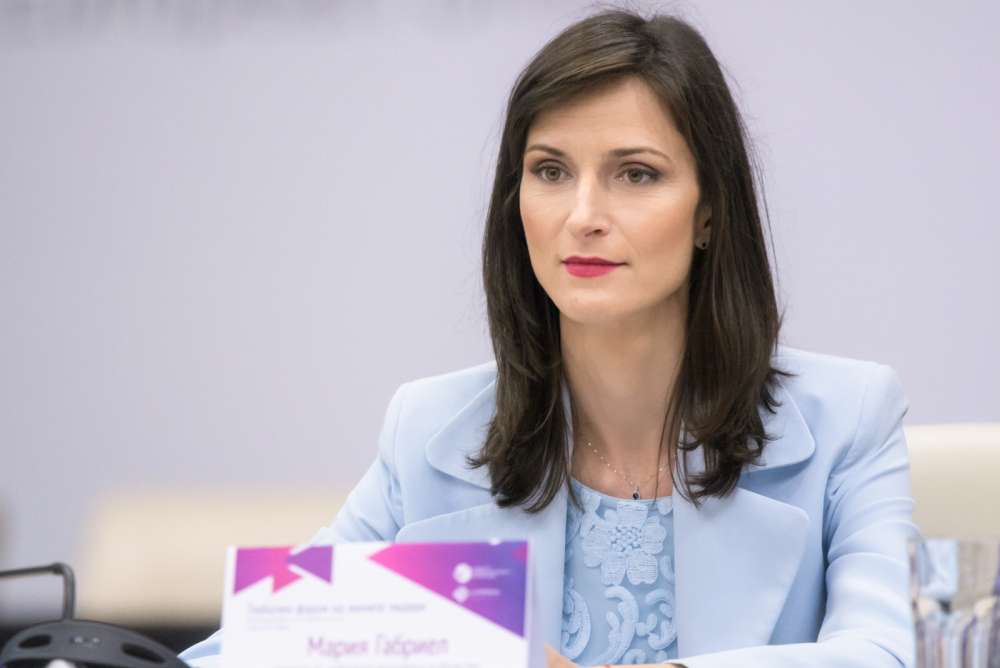 The EU Commission is committed to further expanding its WiFi for all programme, EU Commissioner for Digital Economy Society Mariya Gabriel says.

In an interview with Phileleftheros, the Bulgarian Commissioner said she was delighted that 19 municipalities and communities have been awarded vouchers for the programme, adding that there will be three more calls for applications between now and 2020.

“The Commission has set aside €120m for this initiative across the whole of the EU and beyond, and while that is a substantial amount, it is clear from the level of interest we have received that it will not be enough to satisfy the demands from every municipality, in Cyprus or anywhere else,” she said

A new EU budget period starts in 2021, and the Commission will try to ensure that there will be money available for municipalities through the Wifi4EU initiative after 2020.

Gabriel is in Cyprus at the invitation of the Democratic Rally party and will be the main speaker at a conference on Digital Economy & Innovation.

In an interview with Petros Theocharides, she said the European Commission has ambitious proposals for the digital economy for the next EU budget.

“We are proposing for the first time a Digital Europe Programme with €9.2m in support for key digital technologies. I hope that we can count on the support of Cyprus for the digital programme when the next EU budget is discussed among the Member States,” she said.

Gabriel said that the EU compared well with the rest of the world in areas such as connectivity, human capital (digital skills), use of the Internet by citizens, integration of technology and digital public services, but the aim is to make it a world leader.

There is a tendency to think that the dominance of certain sectors of the market by companies from the US or Asia means that these regions are far more advanced than the EU, but this is far from being true.

“Europe has produced – and continues to produce – many world-beating digital companies and consistently creates billion dollar start-ups, some of which are just as much household names as their rivals from the US or Asia.”

Supporting the innovation and competitive edge that European companies need to maintain their world-leading positions is one of the fundamental pillars of the digital single market.

“We want to build on our strengths to make us more competitive as the data economy becomes a more significant driver of growth and prosperity – and we are extremely well-placed to do just that. We are determined to regain our leadership in the digital world and equipping our citizens with the right skills will allow us to achieve this result.”

Asked what steps are being taken to develop the European Union as a single market, in particular with regard to ensuring affordable high-speed Internet for citizens, she cited the new rules on geo-blocking or content portability as another good example of this.

“One of the key challenges for us now is indeed to use the benefits of the single market to ensure that business and citizens can always benefit from the latest technological developments, such as 5G. One of the ways we are trying to do this is by making it simpler and more cost-effective for telecoms companies to invest in and deploy the infrastructure we need to support these developments,” she said.

For example, recent changes to the rules have helped reduce the cost of deploying infrastructure by allowing telecom operators priority access to existing civil infrastructure such as ducts or poles. The EU has also improved the way that the radio frequencies used by digital services are assigned – a key part of making sure that the environment is right for the development of 5G.

Making sure the legislation is adapted to the needs of the market is only one part of the picture: companies often also need financial support, especially when it comes to deploying such large-scale infrastructure.

“That is why EU funding is available in many cases, from funding to support broadband rollout (Cyprus gets €19m in funding for this alone) to the Connecting Europe Facility which finances a plethora of digital projects from eHealth to safer internet for kids.”

On fake news and disinformation, the Commissioner said the issue was very complex issue and needed a comprehensive, coordinated and decisive response.

“As fake news grows in both volume and sophistication, we run the very real risk that it will undermine our democracy – a worrying observation in this European election year,” she warned.

“There is no one-size-fits-all solution to this issue, it is important to be inclusive and protect our values, which is why we have tried to involve a wide range of organisations, from online platforms and the media to civil society, academia and educators, in mapping the scale of the problem and developing responses to it.”

Everyone has a role to play in tackling this issue.

“The online platforms that are used to disseminate the disinformation clearly have a role to play, and I am glad to say that on the whole the industry has reacted positively to our call for action. A new Code of Practice on Disinformation for online platforms and the online advertising sector was developed by the industry itself, and many of the major global players such as Facebook, Google, Twitter are following up on it.”

Consumers are also being given the tools they need to separate fact from fiction, with a strong push to improve media literacy and quality journalism.

“We are supporting moves to improve the quality of the content available online, for example through the development of a European network of fact-checkers.” 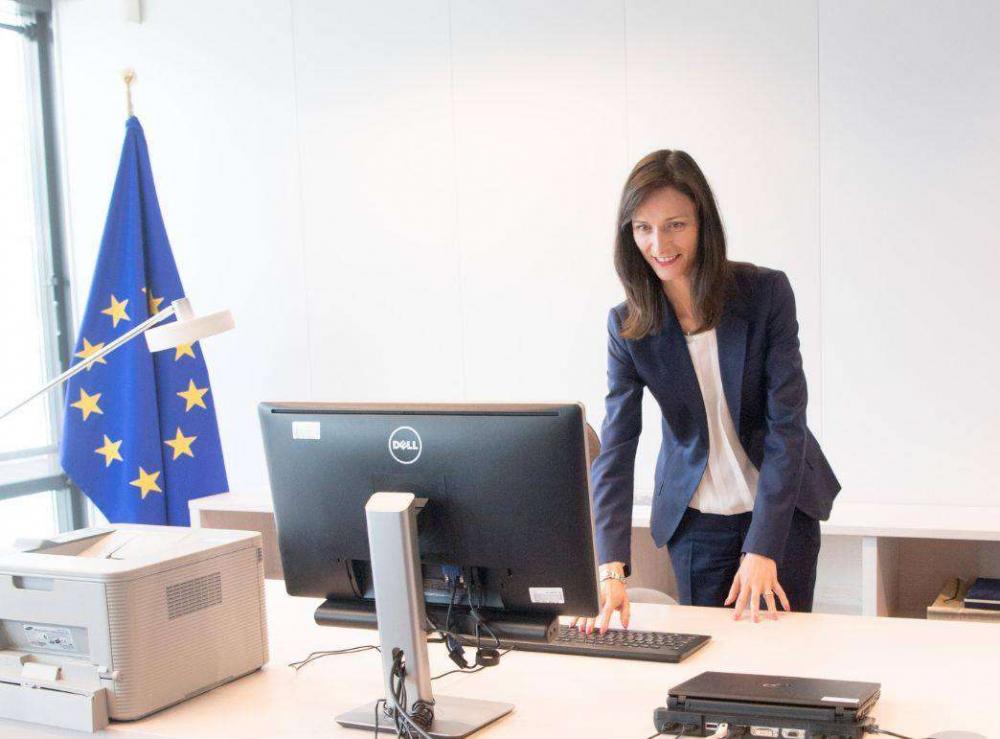 She noted the importance of the new regulation on geo-blocking, noting that it was an example of how the digital single market is making life easier for citizens directly.

“But we cannot necessarily afford to sit back – it is all very well to set out what businesses should do, but unless we have sufficiently strong enforcement in each EU country, there is always the risk that the desired effects will not happen.”

That is why it is important that Member State governments meet their obligations under the geo-blocking rules – with Cyprus among the countries that did not meet the December 3, 2018 deadline as regards the measures that apply when a trader breaks the rules and the appointment of the necessary body to enforce the rules and provide assistance to consumers.

“This means that Cypriot consumers are not benefiting from a watchdog making sure that the rules are correctly followed and have nowhere to complain when they experience unjustified geo-blocking. I would therefore encourage the Cypriot authorities to move quickly on this issue and give their consumers the protection they deserve. We at the European Commission will duly monitor the implementation process.”

By In Cyprus
Previous articleMan killed in Limassol labour accident
Next articleU.S. cold wave lingers, but should lose some of its bite by weekend