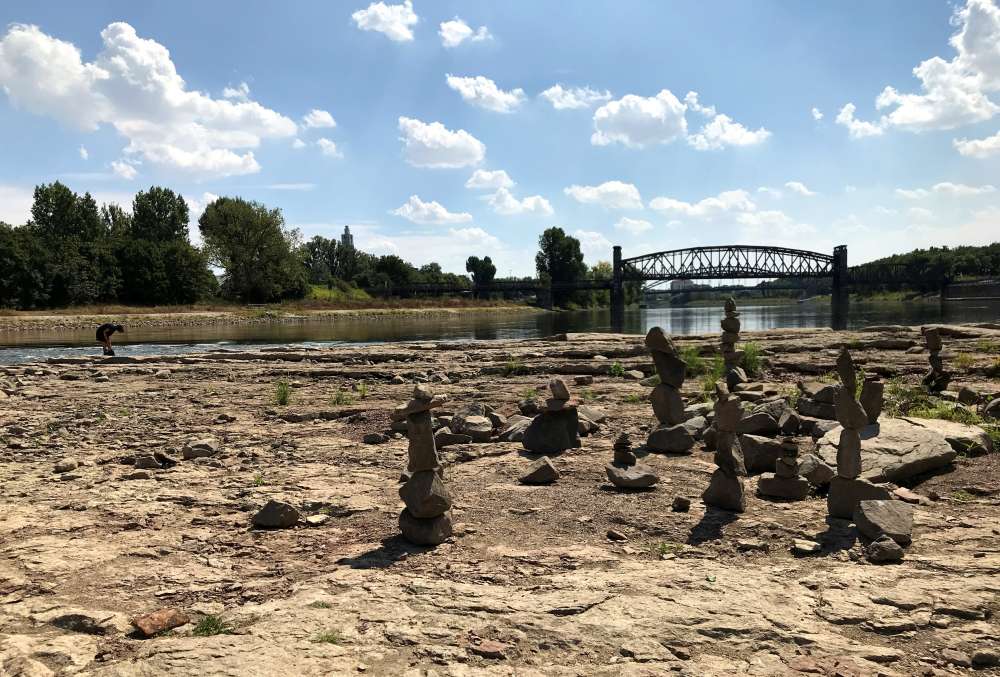 The European Commission said on Thursday it had loosened agricultural regulations and would speed up payments to EU farmers hit by extreme droughts.

As Europe grapples with one of the hottest summers on record, the Commission said the move was aimed at counteracting the decrease in production of crops and avoid further hardship for farmers.

Farmers will now be able to receive up to 70 percent of their direct payment, and 85 percent of rural development aid, in mid-October instead of December.

They will also be able to use fallow land that normally would not be used for production to feed their livestock.

“I am very concerned about these prolonged climatic developments. The Commission, as always, is ready to support farmers affected,” said Commissioner for Agriculture Phil Hogan.

EU countries can support farmers in case of drought by paying for up to 80 percent of drought damage without it being classified as illegal support.

By In Cyprus
Previous articleEU Commission: Freedom of expression must be respected
Next articleTwo British tourists remanded for cannabis possession