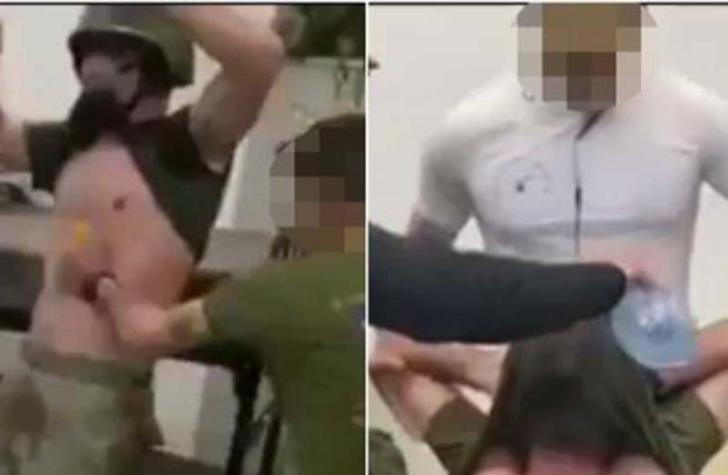 The Army has rounded up investigations into the case of videos appearing to show abuse amongst commandos at a military camp in Cyprus and the file was sent to the Attorney General’s Office for further action.

Because it appears that criminal offences did take place, a statement by the Defence Ministry said on Thursday.

Initially, the Ministry had said investigations indicated that soldiers from the same unit were participating voluntarily in the shocking videos which appeared emerging on social media in March-April.

“Investigations into the incident have been concluded, disciplinary penalties have already been imposed and  the relevant file was forwarded to the Attorney General’s Office,” the announcement said.

“Based on provisions of the Military Penal Code, further handling of the matter is required since the findings show a possible commission of criminal offences,” it added.

As Phileleftheros reported, one of the videos showed one soldier punching another in the stomach.

In another, a soldier had his head held down under a water tap. Throughout there were multiple instances of punching and kicking while the soldiers were wearing hoods and masks.