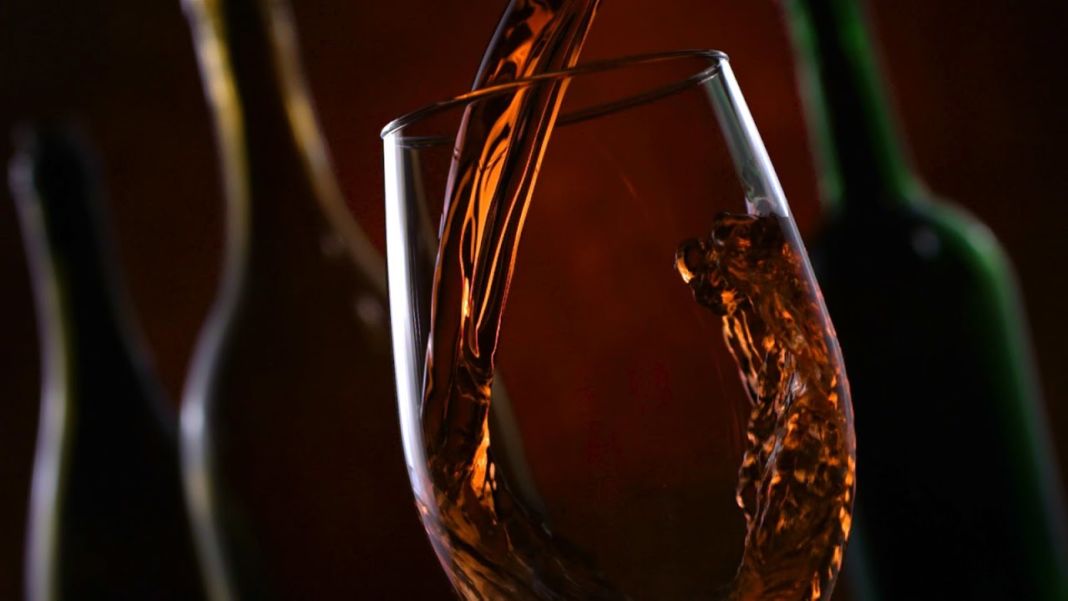 It is the oldest named wine in the world and its history is intertwined with that of Cyprus, with production going back centuries. Commandaria is a sweet wine from sun-dried grapes produced in the foothills of the Troodos Mountains and owes its name to the Lusignan period when the area in which it was produced belonged to the Catholic Orders of Knights (La Grande Commanderie). Richard the Lionheart, who seized Cyprus from the last Byzantine ruler and built a castle at Kolossi where he and Berengaria held their wedding feast, celebrated with the wonderful local wine which he called “the wine of Kings and the King of wine”.

This sweet wine from sun-dried grapes was produced much, much earlier, from the age of Isodios, with recent archaeological research suggesting it may actually have its origins as far back as 3500 BC. During the Middle Ages and Ottoman rule, it was among the best known and most coveted wines in the world. With Ottoman rule, it slipped gradually into obscurity and was replaced by other similar European wines that were made in the same way.

These are spread out in the sun to dry, almost becoming raisins before being turned into wine. Commandaria is drunk cool, refrigerated. Although it does have its own special glass, a glass for white wine will do just fine. It is best combined with nuts, particularly walnuts, as well as dry figs as it’s a ‘classic’ accompaniment, but is quite a star after a meal served with pears and blue cheese, with coffee (or in the coffee) with walnut cake. Combined with black chocolate, it borders on perfection. It has a rich, earthy aroma, and a sweet but robust taste. It is the perfect wine to relax with.

No visit to the island is complete without picking up a bottle to take home, not just as a drink, but also as a sweet piece of the island’s history!