Commandaria festival: A celebration of Cyprus’ ‘wine of kings’ 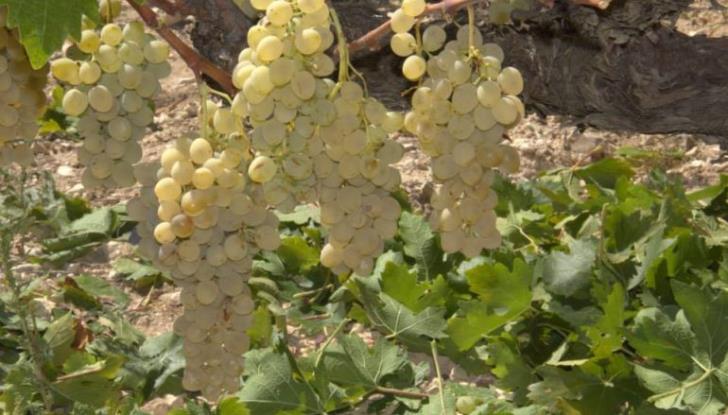 On September 7 to 15, the 12 villages of the Commandaria region are organising the 8th Commandaria Festival in close collaboration with producers and as part of concerted efforts to keep traditions alive.

Commandaria is a famed wine with a rich history and has managed to retain its quality and importance through the years. A dried grape wine from Cyprus was first described in the 8th century BC by the Greek poet Hesiod. Commandaria was served at the wedding of Richard the Lionheart to Berengaria of Navarre in the town of Limassol: during the wedding the king pronounced it as ‘the wine of kings and the king of wines’. The wine took its name from the Crusader Knights Hospitaller who came to Cyprus after the aristocratic Lusignan family took over the island in 1192.

Currently Commandaria holds a protected designation of origin as it can only be made by the local grape varieties of Xynisteri and Mavro.

The grapes are left to overripe and when sugar content reaches the required levels they are harvested. The grapes are then laid out in the sun to further increase the sugar density through evaporation. The juice is then extracted. Fermentation takes place in reservoirs: by law, Commandaria is required to be left to age for at least four years in Oak Barrels. When fermentation has been completed the alcohol level must be at a minimum of 10% (which is often exceeded).

The Cypriot state and the villages of the Commandaria region are today bearing the weight of the responsibility to continue preserving and continuing the production of the traditional wine, which is considered as the best ‘ambassador’ for Cypriot wines abroad.

The Commandaria Festival has as its main goal to showcase the uniqueness of the product to both Cypriots and foreign visitors.

Events will be held in all 12 villages climaxing with the celebrations to be held on Saturday September 15 featuring traditional dancing and live music from Constantinos Christophorou and Maria Theodotou at the village of Monagri. Traditional handicrafts — such as basket weaving and pottery — will be produced on site and will be available for sale.

There will be kiosks where craftsmen will showcase traditional methods of pottery and basket-making among others and traditional products will be available for sale.