Coming week will be important for Brexit negotiation – EU’s Barnier 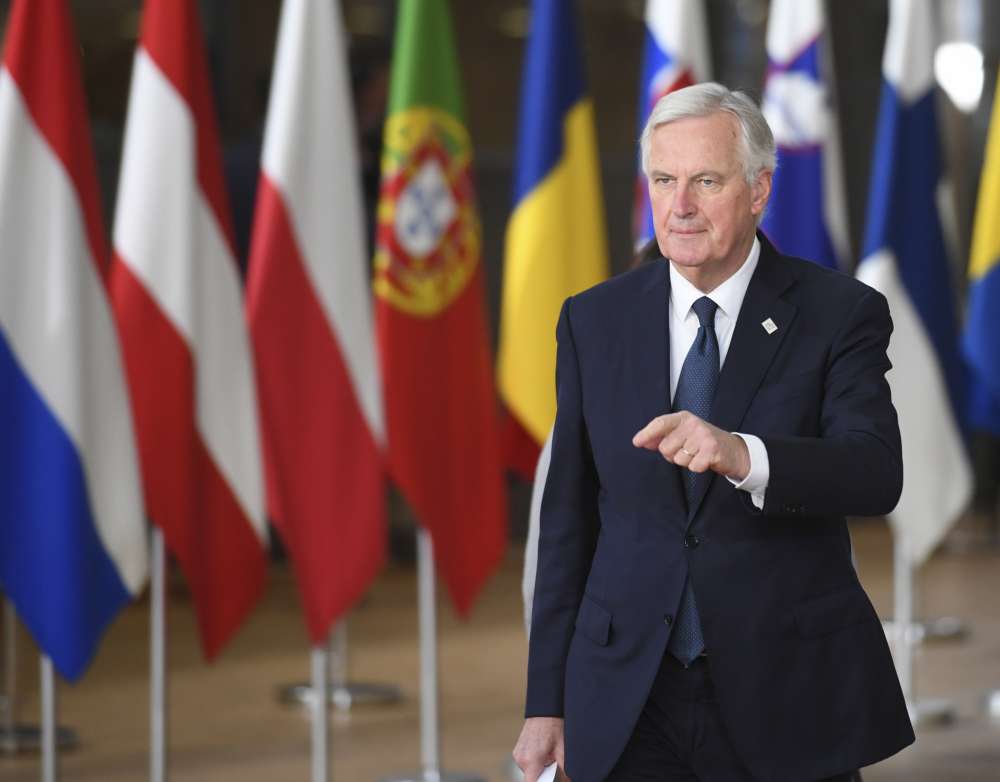 The outcome of talks between British Prime Minister Theresa May’s government and the opposition Labour Party to break the deadlock over Britain’s exit from the European Union could be known in the coming week, European Union’s chief negotiator said on Sunday.

“This week will be very important. We will have the results of negotiations between the Labour Party and the Theresa May’s government. Are these talks going to yield something?,” Michel Barnier said on LCI television.

A business spokeswoman for the Labour party said earlier on Sunday that the talks have been productive but the government needed to move on its red lines.

“Mrs. May agrees, so too (Labour Party leader) Jeremy Corbyn. What we could negotiate and improve, is the political declaration that defines our future relationship with Britain,” Barnier said.

Asked if voters in Britain will take part in the upcoming EU-wide parliamentary elections at the end of May, Barnier said yes, if no agreement is reached before the elections.

“Legally every EU member state, which is the case of Britain until they leave, must organise elections, if only to protect the rights of citizens, including Europeans who have the right to vote in London,” Barnier said.

“I understand that there is a certain incomprehension, but it is the law, it is the European treaty that applies,” he said, adding that if Britain leaves on Oct. 31 as planned, its MEPs will leave the European parliament too.