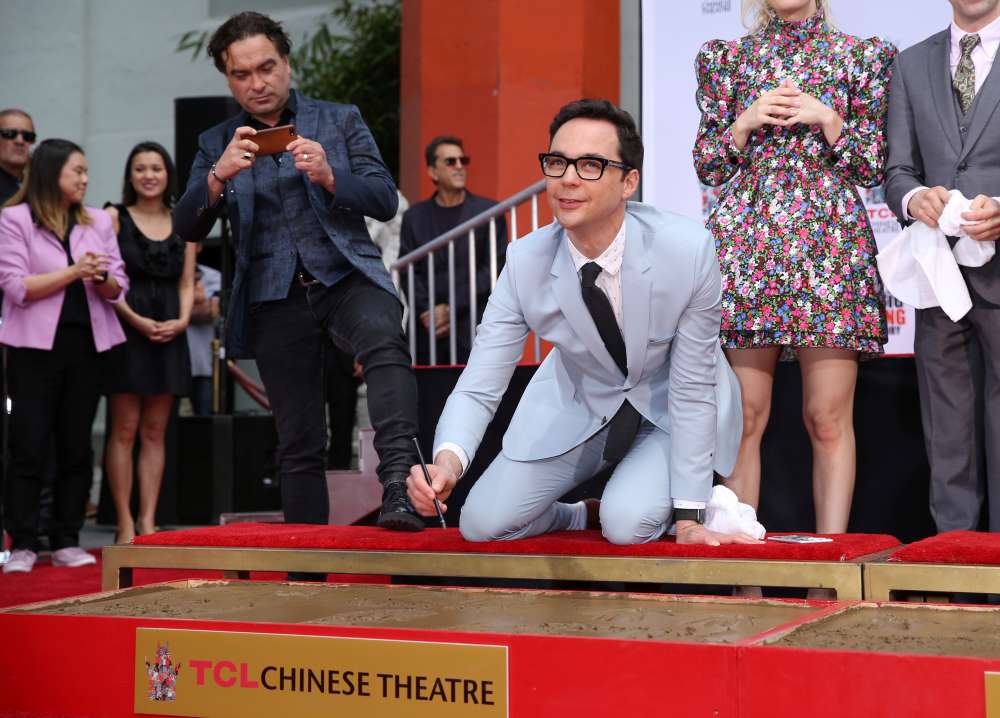 Sheldon and Amy won their Nobel Prize and the elevator was finally fixed in a sentimental finale on Thursday to television comedy series “The Big Bang Theory” that left fans in tears of delight.

Penny got pregnant, Amy got a makeover and Sheldon apologised to his long-suffering friends “for not being the friend you deserve” as the most-watched comedy on U.S. television ended its 12-year run.

“The Big Bang Theory,” the show about four brilliant but socially inept scientists that made geeks and comic book nerds pop culture cool, began in 2007 and went on to win 10 Emmy awards, four of them for Jim Parsons as quirky theoretical physicist Sheldon Cooper.

For the past seven years, it has been the No. 1 comedy on U.S. television with an audience of some 20 million people, and with fans as far afield as Russia and France.

Thursday’s one-hour series finale gave fans the kind of closure many had been hoping for, including the repair of the broken elevator in Sheldon’s apartment building that had been a running gag since 2007.

“I’m sobbing so much right now. not only because it’s the finale. they fixed the elevator,” tweeted a “Big Bang Theory” fan with the Twitter handle kylong.

But the most touching moments came when self-centred Sheldon put aside a long, prepared speech accepting his Nobel and turned to salute his friends in the audience.

“I apologise if I haven’t been the friend you deserve but I want you to know, in my way, I love you all,” he told them.

The final scenes sent fans into an emotional meltdown.

“I can’t stop sobbing like a baby at every single scene in the Big Bang Theory final episode,” tweeted James O’Grady.

“The Big Bang Theory” has transcended its pop culture origins. The show’s “Bazinga!” catchphrase, used by Sheldon when playing a prank or telling a joke, has inspired the name of a species of bee found in Brazil and a jellyfish found in Australia.