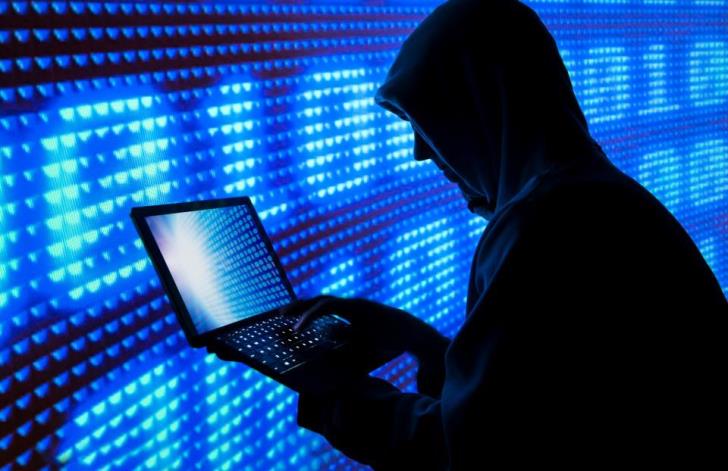 The Office for Combating Cybercrime of the Police will be transferred from the Crime Investigation Department to the force’s headquarters under a fledging sub-directorate whose strengthened powers should make it more effective.

This is what Philenews reported on Monday, adding that the new directorate will also host the Office for the Protection of Intellectual Property and the one combatting illegal online betting.

The Chief of Police reportedly believes that the additional weapons the new directorate will be equipped with should make it more effective. Especially when it comes to combatting illegal online betting.

This is a reference to the island’s new law which allows the Police and Cyprus Intelligence Service to obtain a court order to record private conversations they believe may be connected to national security or serious crimes.

Meanwhile, an alarmingly high number of child pornography cases have been investigated this year, according to Cybercrime Office head Andreas Anastasiades.

Up until Sunday, 186 cases were examined compared to 161 the same period last year, he added, and attributed the increase to the coronavirus general lockdown in March and April last year.

Many were those who, locked in their house and in front of their computers for hours, they engaged in child pornography he also said.

By Annie Charalambous
Previous articleOnly cars with four wheel drive on certain roads due to extreme weather (PHOTOS)
Next articleJohn le Carre, author of ”The Spy Who Came in from the Cold,” dies