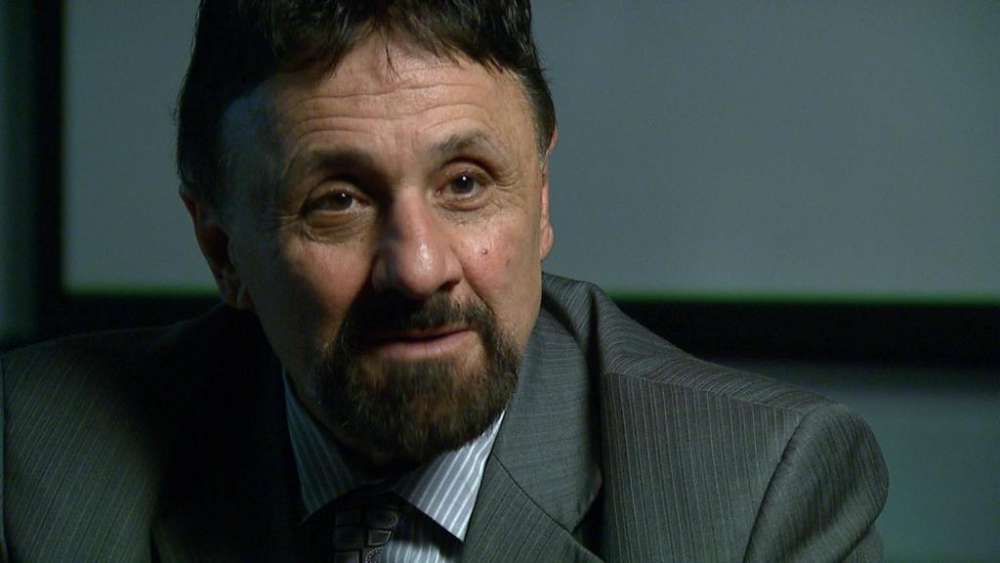 Each morning for the last two decades, Frank DeAngelis has recited aloud the names of the 13 people killed at Columbine High School, where he served as principal during the 1999 massacre that marked a modern era of mass school shootings.

“When I wake up in bed each morning, that’s the first thing I do is recite the names. Then I go into my office and pray,” DeAngelis, 64, told Reuters in an interview. “They have been with me since that day and they’ll continue to be with me for the rest of my life in the Columbine community.”

On April 20, 1999, two heavily armed Columbine students stormed the school in suburban Denver, killing 12 classmates and a teacher before turning their guns on themselves and committing suicide. At the time, it was the deadliest school shooting in U.S. history.

Saturday marks the 20th anniversary of the Columbine tragedy, and DeAngelis, who retired as principal five years ago, will speak at some of the solemn events celebrating the victims whose lives were cut short.

For DeAngelis, the details of that day are never forgotten. As he shepherded about 20 students to safety down a corridor when the shooting erupted, DeAngelis came face-to-face with one of the shooters, who fired at him but missed.

“I saw a gunman coming towards me and everything was in slow motion,” he said. “But I so vividly remember the sounds of the gunshots breaking the glass behind me.”

In the days and weeks following the massacre, DeAngelis became the face of Columbine, giving countless interviews recounting the ghastly shooting and its heartbreaking aftermath.

But some of the hardest moments were still to come. DeAngelis led students, teachers and parents through the dark days following the shooting, and through other gut-wrenching events that followed months and years later.

The mother of a girl left paralyzed from the shooting committed public suicide six months after the massacre. A little more than a year after the rampage, a Columbine student who witnessed murdered teacher Dave Sanders get shot in the opening salvo of gunfire inside the school hanged himself.

“I just joined a club in which no one wants to be a member,” DeAngelis said. “And I realized that my life had changed forever.”

He sought professional help to deal with his feelings of grief, sorrow and guilt, and relied on his Catholic faith to give him strength to share his experiences with other schools and communities that have endured mass shootings, from Virginia Tech and Sandy Hook to the 2018 Marjory Stoneman Douglas High School massacre in Parkland, Florida.

DeAngelis, who had risen from teacher and athletics coach to principal before retiring after 35 years at Columbine, recently published a book, “They Call Me ‘Mr. De’: The Story of Columbine’s Heart, Resilience, and Recovery,” with all the proceeds going to various charities.

The book chronicles DeAngelis’ journey through therapy, and healing from trauma, which he hopes will “give some support” to those who have experienced similar tragedies.

“Not only in communities like this, but people who go through some tough times in their lives,” he said. “Columbine has become a beacon of hope.”

By In Cyprus
Previous articleOil hits 2019 high above $72 on China growth, lower U.S. inventories
Next articleMotorcycle hits officer after rider signalled to stop