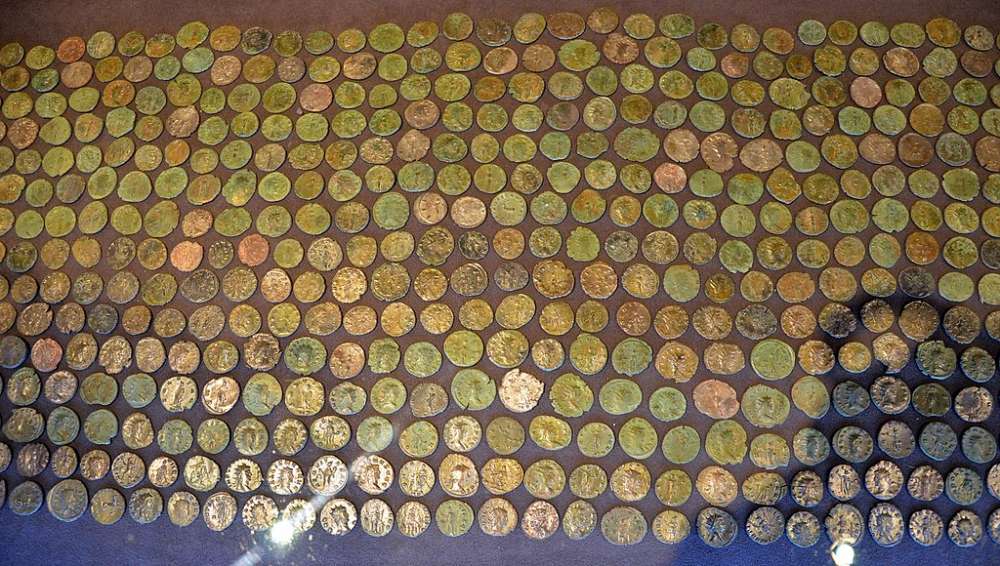 Police is investigating a case of robbery of a coin collection and jewelry, worth around €40,000, from a house in Paphos.

According to police, the owner of the house, an elderly woman, was away for Christmas and noticed the robbery when she returned home on Wednesday.

Paphos police who arrived at the scene found that the thieves entered the house after breaking in through a window.

They stole a safe box containing the coin collection and jewelry, worth around €40,000 in total.

Police said that the house does not have an alarm system or a CCTV camera and the stolen goods are not insured.

By In Cyprus
Previous articleExplosive device close to church wounds two in central Athens
Next articleSlippery roads and fog in Troodos, police warns