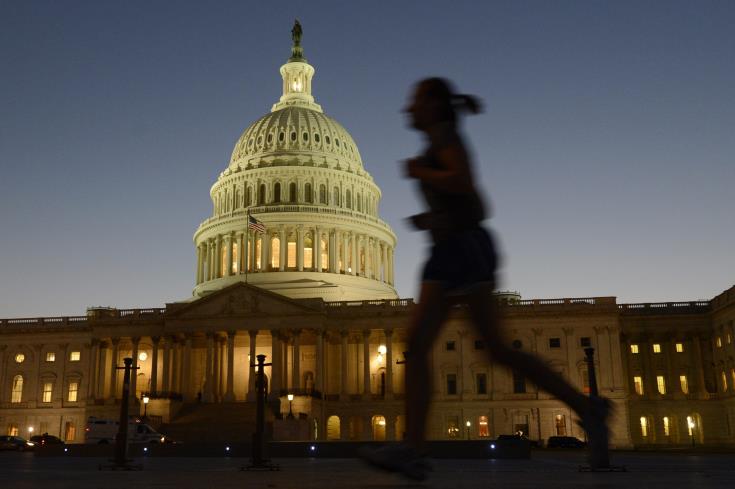 Jonathan Cohen, the nominated Deputy Representative of the United States of America to the UN, vowed to preserve the UN Peace Keeping Force in Cyprus (UNFICYP), a peace keeping operation established since the 1964 intercommunal strife in Cyprus.

“I commit to working to preserve the mission,” Cohen said during a hearing in the US Senate Foreign Affairs Committee, describing UNFICYP as a “critical mission.”

“It is a challenging mission but is a special mission. It is a mission that the Greek Cypriots and the Greeks find it extremely important,” Cohen said responding to questions by Senator Robert Menendez.

Replying to a comment by Menendez that the UN attaches the presence of UNFICYP to the progress in the negotiations for a Cyprus settlement, Cohen said that “we are also looking at every mandate renewal as it comes up against five principles of peacekeeping.”

Stating that one of these principles is to support political solution, Cohen added that he is “hopeful after seeing what’s happened on the island in the last few weeks, that we may be seeing the sparks of a new opening to work toward a political solution.”

Furthermore, both sides gave their consent concerning the visit of a UN Secretary-General envoy for fact-finding meetings with the two leaders and the three guarantor powers. However sources told CNA that Antonio Guterres is still considering whether to appoint Jane Holl Lute as his personal envoy for Cyprus.

Cyprus has been divided since 1974 when Turkey invaded and occupied 37% of its territory.