Coca-Cola expands into coffee with £3.9b deal for Britain’s Costa 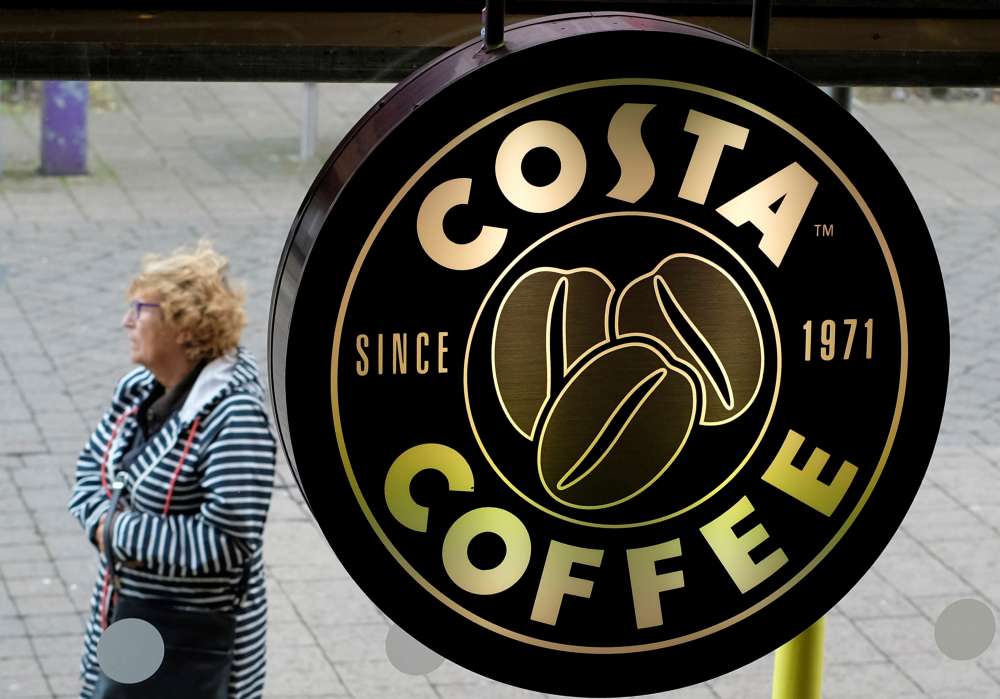 Coca-Cola Co has agreed to buy the world’s second largest coffee chain Costa from Britain’s Whitbread Plc for an enterprise value of 3.9 billion pounds (€4.3b) , opening a new front in its push away from traditional sodas.

Whitbread said in a statement on Friday that the deal, which will give Coke almost 4,000 coffee outlets in the UK and across Europe, had been agreed unanimously by the Whitbread board as in the best interests of shareholders.

“Hot beverages is one of the few segments of the total beverage landscape where Coca-Cola does not have a global brand,” Coca-Cola CEO James Quincey said. “Costa gives us access to this market with a strong coffee platform” he added.

Whitbread said it will reduce debt and contribute to the pension fund with the proceeds from the deal and further expand its hotel chain Premier Inn in the UK and Germany.

“The announcement today represents a substantial premium to the value that would have been created through the demerger of the business and we expect to return a significant majority of net proceeds to shareholders”, Chief Executive Alison Brittain said.

By In Cyprus
Previous articleTrump threatens to withdraw U.S. from WTO -Bloomberg
Next articleTemps seen at 39 C on Friday; to rise further by Sunday