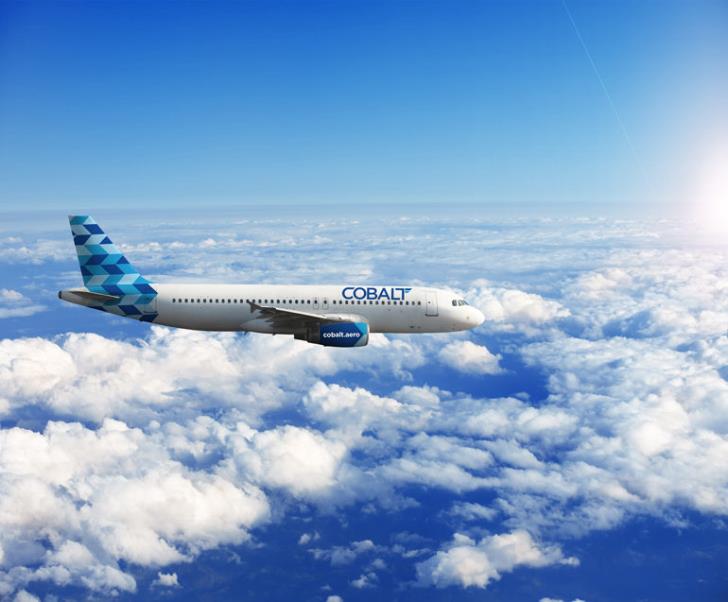 He said a letter to this effect will be sent to the company tomorrow.

He said Cobalt had told the Authority that it had found an investor but that he had failed to transfer the money at the last minute. It also said that it was looking for other investors, and that there was interest,.