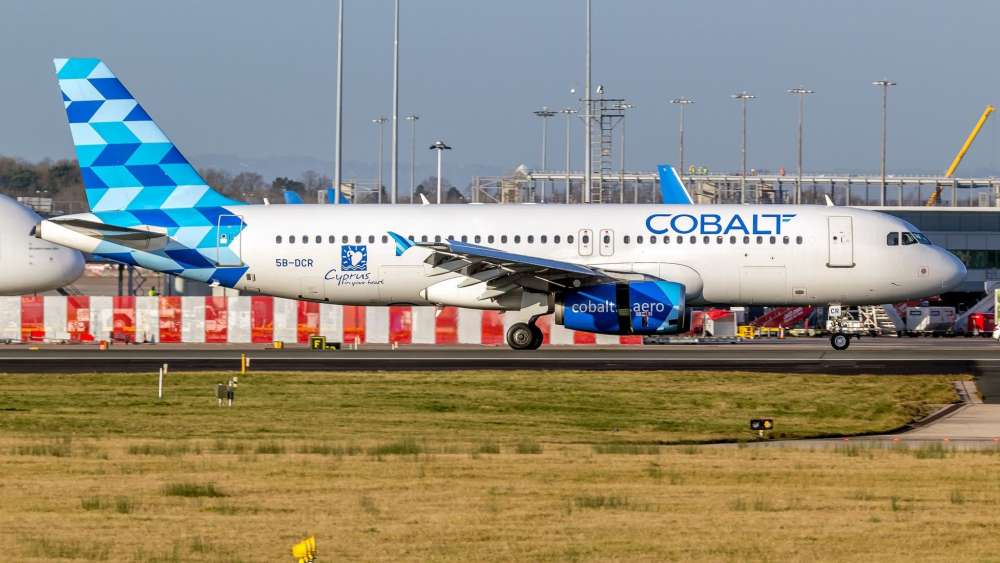 The airline’s licence was revoked a few days after it suspended operations last month.

According to Phileleftheros yesterday’s court decision followed a request by Virgin Airlines. It said that the Air Licensing Authority will appear in court on Monday to submit its position on whether the injunction should be lifted or be made permanent.

The newspaper said that Virgin Airlines had cooperated with Cobalt and was reportedly the owner of the Heathrow Airport slot used by Cobalt.

With the revocation of Cobalt’s licence, Cobalt was at risk of losing its rights to the time slot, it added.

Phileleftheros said that even if the temporary injunction is not made permanent, it gives the airline more time to negotiate with potential investors.