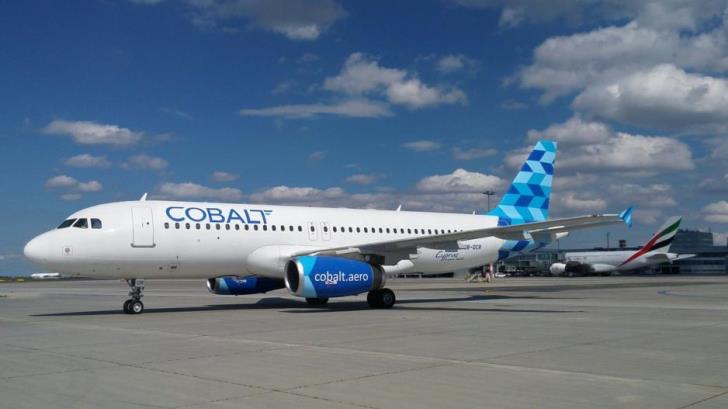 Defunct airline Cobalt has an estimated liquidation value of €10m and debts of €80m, most of them to its parent company.

According to liquidators Grant Thornton Specialist Services Limited, the main assets are equipment, receivables and cash in the banks with a total value of some €10m.

Cobalt owes approximately €82m of which €66m to the parent company and the rest to other creditors.

Interest from potential investors is low, primarily because the company is under liquidation.

Cobalt grounded its airplanes on October 17, 2018.

The Greek media had reported that the company Diversa had shown an interest in buying out Cobalt, but any such plans appear to have been shelved when Cobalt lost its operating licence.