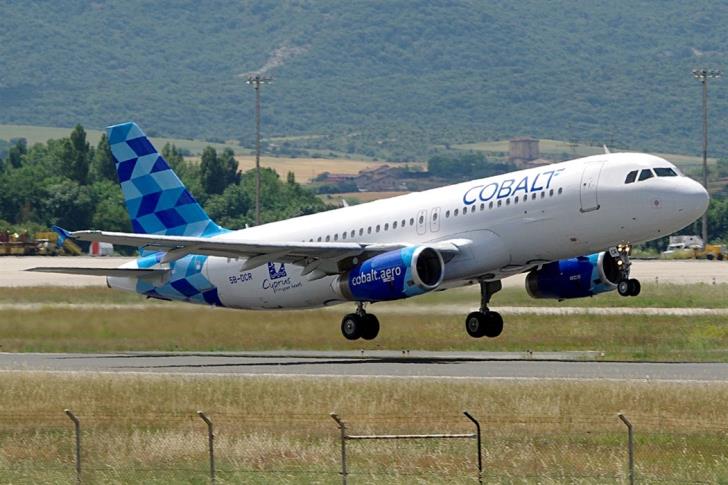 The closure of Cobalt Air has had a negative impact on tourism, Paphos’ business owners say.

Although initial estimations predicted that Paphos would not have been significantly affected by Cobalt’s termination of operations – as the company did not run many flights from Paphos airport – business owners now report a decline in tourism.

According to philenews, the reason behind this is that Cobalt through Paphos airport, mainly served tourists who did not book all-inclusive holidays.

Paphos bussiness’ owners say that although figures show that tourism will be increased this season, they will miss out on the market share as arriving tourists will already have their accommodation and meals pre-booked.

They say that the tourists that Cobalt served, were those who kept their businesses open. “Many businesses have shut down or will do in the period leading to February,” member of the Hoteliers’ Association Marios Vasileiou said.

He added that local business owners used to collaborate with foreign travel agencies to attract tourists from locations such as Abu Dhabi, Moscow and Tel Aviv, which Cobalt served.

“Cobalt might not have served the number of tourists that TUI does but the consequences are obvious in the local economy,” Vasileiou said. “Small foreign tour operators offered holiday packages in Paphos hotels, using Cobalt for the flights. Now, there is an issue about whether existing reservations will be served by other airlines or if they will be cancelled altogether,” he added.