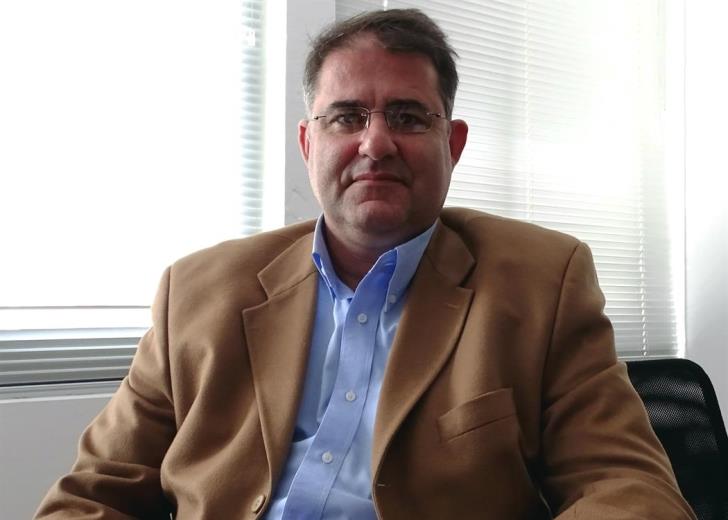 Cobalt chairman Gregoris Diakos has denied mismanagement was to blame for the closure of the airline which left thousands of passengers stranded and 280 employees jobless.

In an interview with Philenews, Diakos said the company had tried to be as effective as possible.

“The last steps we took with the change of the management team led to very encouraging results over the past four months. We managed to increase revenue significantly and everyone could see that the airplanes were full whereas before May they were half-empty,” he said.

He also commented on remarks by  Transport Ministry permanent secretary Alecos Michaelides on Radio Active that he had realised that something was wrong when the CEO — who Michaelides said had managed to resolve the problem with flight delays — was fired.

“The big problem with delays was resolved when the first team was fired from the company. I don’t know what the permanent secretary may have detected but it is not an issue which concerns him.  In contrast he could have approached us and asked to see what results we had before and what we have now… It is not the previous CEO who resolved the problems but the four Cypriot managers who were appointed and who with great dedication and many hours or work managed to resolve these problems,” he said.

Asked why Cobalt had closed, he replied: “Cobalt should not have closed. It closed because it was unlucky… There is a company now which if you press a button, it can be reactivated immediately.”

As to the thousands of passengers who had been inconvenienced he said that regrettably there had been no other option.

“Unfortunately this is the situation in this profession. The company had to cease operations. Unfortunately you cannot warn, issue an announcement today that I am stopping on Monday so as to give passengers time to reschedule their trips. This is the way this sector operates.”

He became emotional when talking about the 280 company employees.

” We had a meeting at the company’s offices with all our people. I don’t think any manager would have the courage to stand in front of them and ask their cooperation if he did not feel their trust. I was very moved by their behaviour… All these employees are by our side because they recognise what had happened.. They want to fight with us and all of us are looking for a new investor. It’s not managers and employees, but a team of 300 people who wants to save the company because we believe it can become great.”