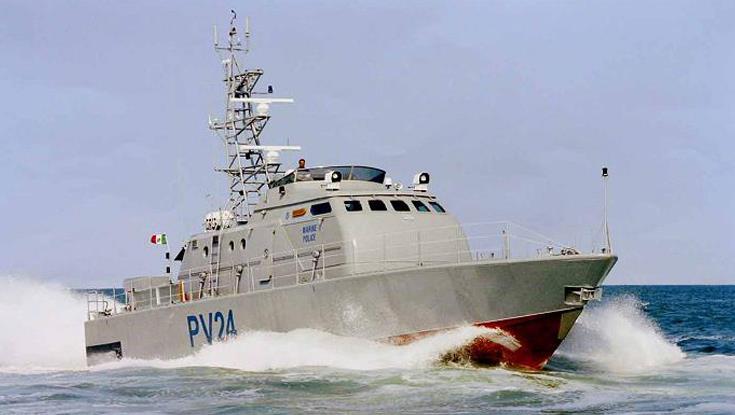 The coastguard on Thursday rescued 28 irregular migrants, nine of them under 18 years old, after their boat was spotted off Cape Greco, the Cyprus News Agency reports.

It said the rescue operation was completed at around 10 am.

They were taken to Ayios Nicolaos fishing shelter in the Golden Coast area in Protaras. According to first reports,  28 irregular migrants were brought to shore, of whom nine are minors.

According to the Cyprus News Agency there are 14 men, five women and nine children. Among the migrants is a seven member and a four member family. The irregular migrants are from Syria and Lebanon, it said.

Authorities of the Republic are on the spot to assist and once police complete their investigation they will be taken to the temporary sheleter at Kokkinotrimithia.