Coastal Limassol the city with most recently erected high-rise buildings 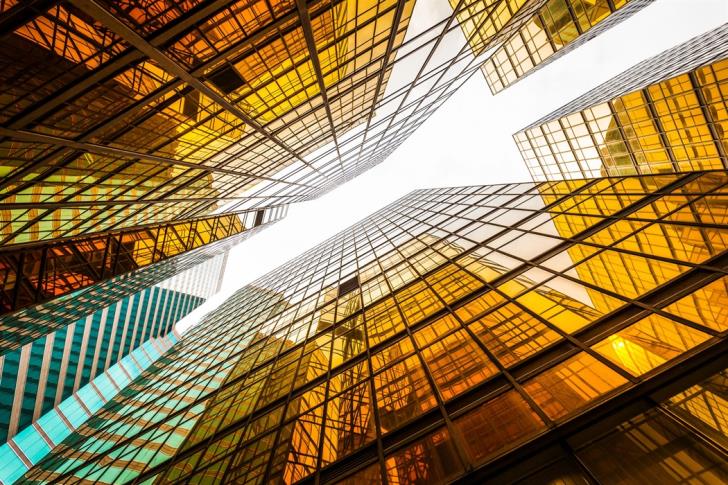 A lot of high-rise buildings have recently been erected in Cyprus with coastal Limassol attracting the vast majority, according to Town Planning figures from 2018 to April 29, 2021.

Specifically, out of 12 buildings with more than 26 floors that have been licensed, 11 are in Limassol, Philenews reported on Monday.

One of the two applications in 2021 for high-rise buildings of 15 floors is in Limassol and the other coastal Larnaca.

However, the abolition in November of the citizenship by investment scheme following a scandal will inevitably put the brakes on the apparent construction boom in Cyprus over the past decade.

The citizenship scheme was introduced in 2007 but took off after the bailout of 2013 when the country was in an assistance programme, the government had no access to the markets, the banks were in desperate need of recapitalization and foreign direct investment was non-existent.

Abuse of the system and corruption has led to its collapse with uncertainty prevailing over the future of many high-rises which could turn into ghost-dwelling premises.