Coast guard to buy drone to step up operations 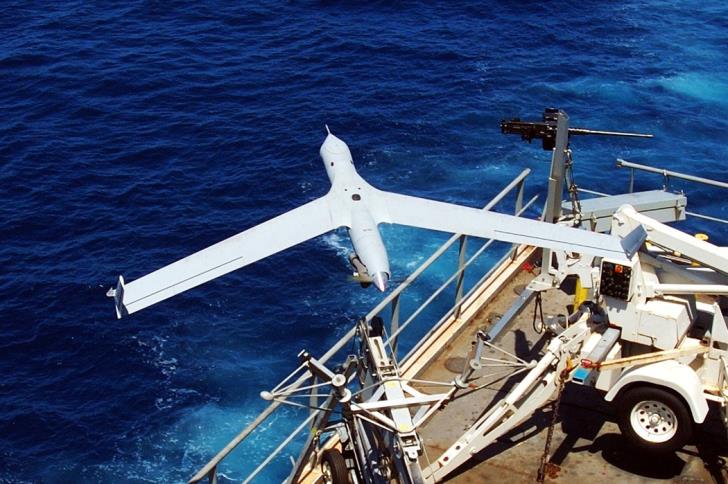 Port and Marine Police will acquire an unmanned aerial vehicle (UAV) in the coming months to step up capabilities in guarding the Cypriot coastline regardless of weather conditions.

The drone will patrol Cyprus’ EEZ to spot threats and support operations pertinent to the trafficking of people or goods and assist in search and rescue missions.

A procurement process has been launched for the drone’s acquisition, that is expected to cost around €295,000 including the software, the training of its users and technicians and a two-year warranty.

As per the tender documents, the UAV “will be used to prevent cross-border crime and irregular migration, while optimizing joint efforts to save the lives of endangered people at sea, with the ability to detect and monitor small vessels, targets or people at sea.”

One of its primary features needs to be the ability to transmit live footage to staff on the ground, take off vertically, and conduct at least six hours of continuous flight.

The machine will also be able to transmit its location even if its GPS is not working, and emergency landing on the nearest coast will be automatically activated in case it is not possible to return to base.

Its cameras will not only recognise an object as animal, human, vehicle, boat, etc. but also describe it in detail (a man with a hat, a dog, a jeep, etc.). A human will be recognised by their figure from an 800-metre distance.

Six people will be trained to operate the UAV; four as pilots and operators and two as technicians.