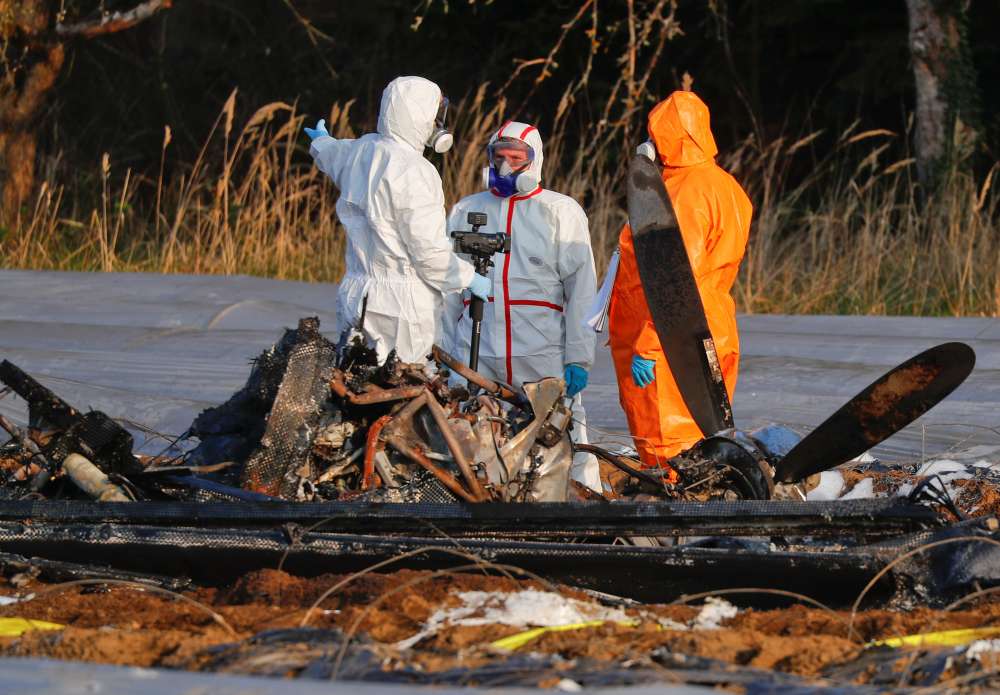 Natalia Fileva, chairwoman and co-owner of Russia’s S7 airline, died when a private turboprop aircraft she was in crashed near Frankfurt on Sunday, the company said.

S7 is Russia’s second largest airline and the parent company of Cyprus Airways.

Fileva, 55, was the major shareholder in S7, a member of global Oneworld airlines alliance, and one of the richest women in Russia. Forbes estimate her wealth at $600 million.

The Epic-Lt, a single-engined turboprop designed for private flights, crashed while landing at Egelsbach airport, S7, also known as Siberia Airlines, said in a statement. 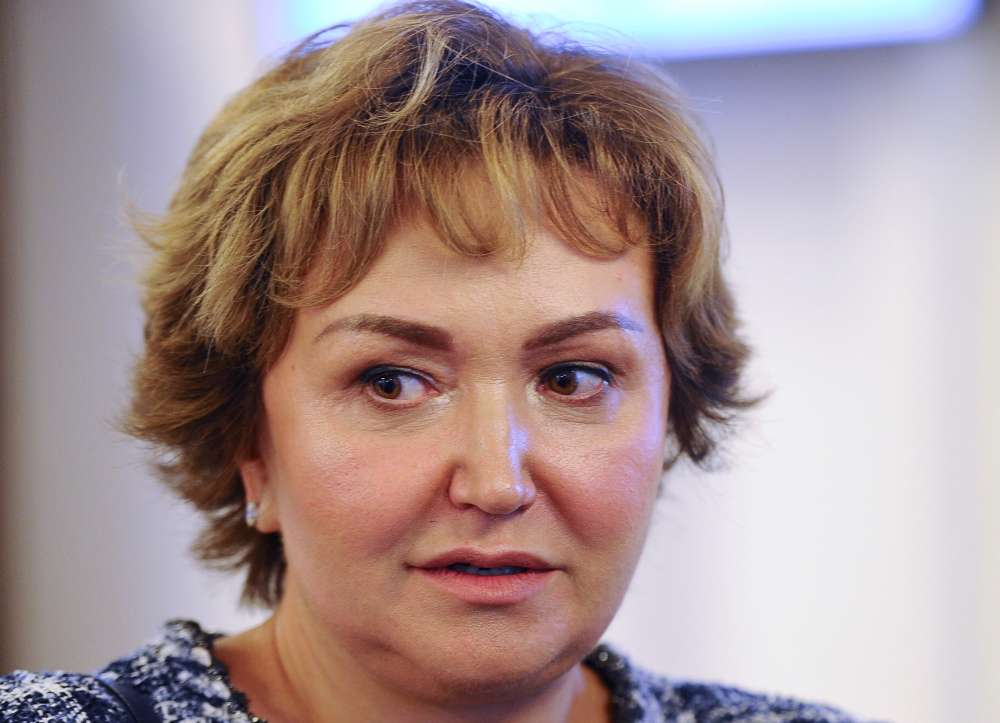 A police spokesman in the central German state of Hesse said a six-seater aircraft with two passengers and a pilot on board was en route from France when it came down near Egelsbach and caught fire.

The private turboprop aircraft was flying from Cannes in France and disappeared from radars at 1322 GMT, according to data from a flight tracker Flighradar24.

There was no immediate information on the other two people in the plane.

Russian and international authorities would investigate the crash and there was no information yet on what caused it, according to the airline, which is the main competitor of Russia’s No.1 carrier Aeroflot.

“The S7 Group holding team expresses deepest condolences to the family and significant others,” the company said.

S7 fleet consists of 96 aircraft that fly to 181 cities and towns in 26 countries, according to the company’s website.