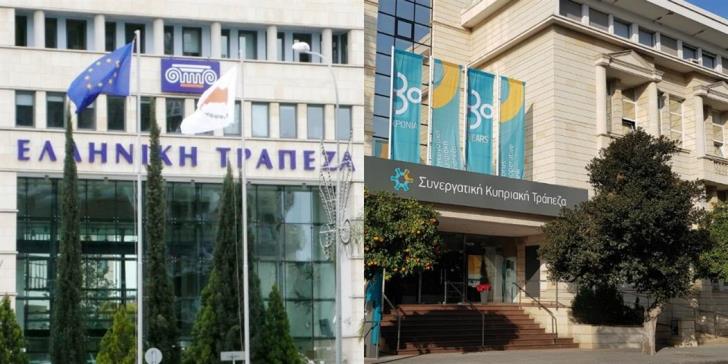 With its approval of state guarantees for Hellenic Bank, the House of Representatives effectively set in motion the implementation of Hellenic’s deal with the Cyprus Co-operative Banks. The guarantee will cover part of the € 2.6 billion loan portfolio transferred from Co-op to Hellenic (€500 million non-performing loans and  2.1 billion high-risk loans against future losses).

Parliament thus gave the green light for the deal to be sealed by September 3. The acquisition will then be completed with Hellenic acquiring total assets of €10.3 billion and a significant number of Co-op staff being transferred to Hellenic.

The House decision is still subject to approval by the European Central Bank.  In a report last Friday, the EU Commission said that approval is mainly subject to the Cypriot government changing the framework for foreclosures.

The government’s commitments are also expected to cover the incorporation of Co-op’s activities into Hellenic Bank and the liquidation of Co-op’s residual entity. The deal between Co-op and Hellenic Bank will take months to complete according to the European Commission. It is still subject to approval by EU competent authorities and state governments. Hellenic Bank’s necessary capital raise is also pending.

It is worth noting that the amount for supporting the Co-op deal will amount to €8,000 for each Cypriot household. If one also counts the €1.7 billion (from 2013), the debt for each household amounts to €15,364. In addition, after the decision to support the Co-op deal, the public debt is expected to reach 110%, higher than it was even during the Memorandum period, when the economy was shrinking and public finances were in deficit.