Co-op board resignation was demanded by President 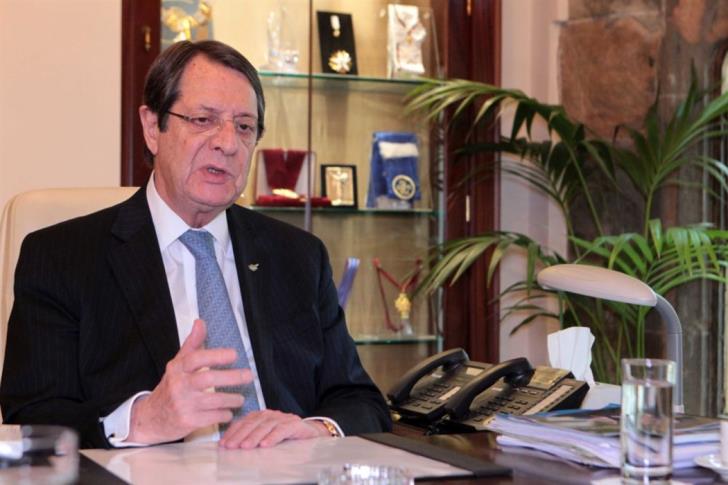 The Co-op board of directors resigned following a demand from President Anastasiades. DIKO had also requested the board’s resignation earlier.

The resignation was a merely symbolic act since after the bank is absorbed by Hellenic, the board will cease to exist. The main issue still pending in the Co-op’s case is the plan for voluntary exit. According to sources from both the government and Co-op, decisions will continue being made by the board normally, always after consultation with the Government until all pending issues are resolved.

After the board’s resignation, Opposition parties have demanded the resignation of Finance Minister Harris Georgiades. The Government spokesman countered that there is no reason to discuss a possible resignation by Georgiades.

By In Cyprus
Previous articleDISY deposits €500,000 in CCB in show of confidence in co-op
Next articleEurogroup President in Strasbourg to discuss end of Greek bailout programme