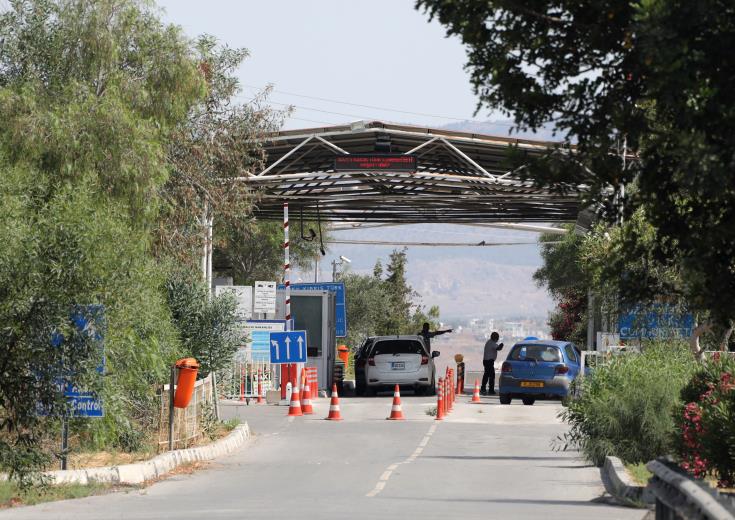 I briefed the Minister about the situation, Phylactou noted, adding that they are in regular contact with the Turkish-Cypriot side.

Meanwhile member of the Scientific Advisory Team and Professor of Microbiology and Molecular Virology of the University of Nicosia’s Medical School, Petros Karayiannis, said that things are under control right now in regards to the checkpoints.

Asked if the measures taken at the checkpoints are sufficient Karayiannis replied in the affirmative.

By In Cyprus
Previous articleMinistry of Labour expenditure exceeds €1 billion due to support measures for Covid-19
Next articleThree new coronavirus cases detected out of 2,452 tests