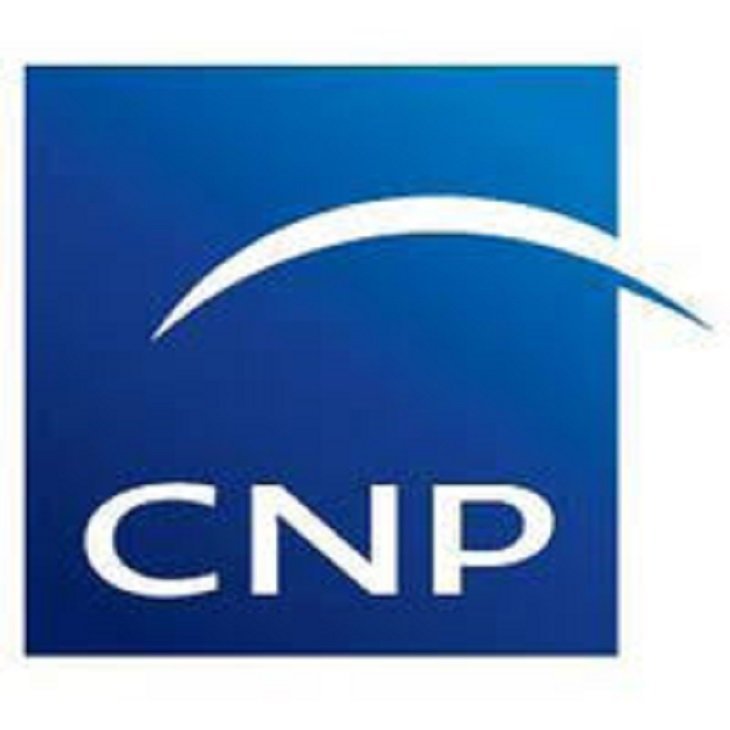 The completion of this acquisition is subject to approval of the relevant regulatory authorities. Closing of the transaction is expected in the second half of 2019.

Xavier Larnaudie-Eiffel, Deputy CEO of CNP ASSURANCES and chairman of the board of CNP CYPRUS INSURANCE HOLDINGS stated:  “We are very pleased to conclude this transaction with Bank of Cyprus. The outcome will further strengthen the capacity of our subsidiary, a leader in Cyprus, to expand its business with the full support of our teams in Paris. We are very motivated to contribute prominently to the development of insurance market in Cyprus”.