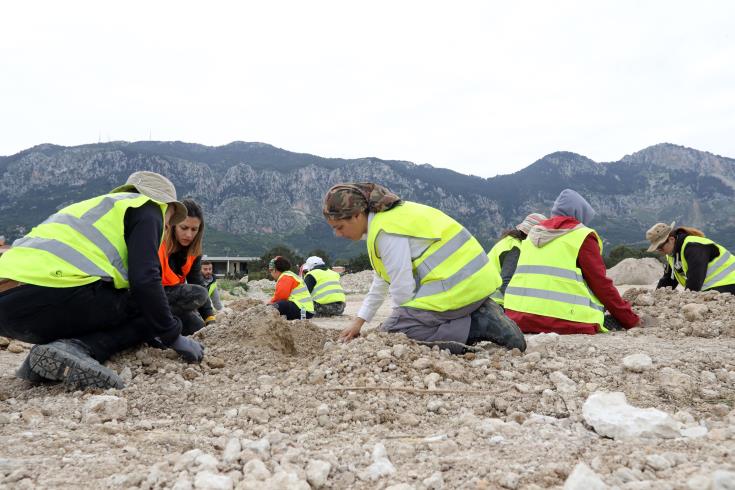 CMP, the Committee on Missing Persons in Cyprus will resume its excavations on both sides of the island on Thursday. The operations were suspended due to the restrictive measures for COVID-19.

A press release by CMP says that following the opening of the crossing points on the island, the bicommunal excavations will begin again tomorrow. It is noted that the CMP Anthropological Laboratory resumed its activities on June 22.

All protocols and measures are taken into account to safeguard safety of all personnel. All staff members were tested for COVID-19, the press release says.

During the lockdown the CMP members, assistant personnel and coordinators had frequent video conferences. Investigations were also carried out and data were analyzed in order to wrap up pending cases.