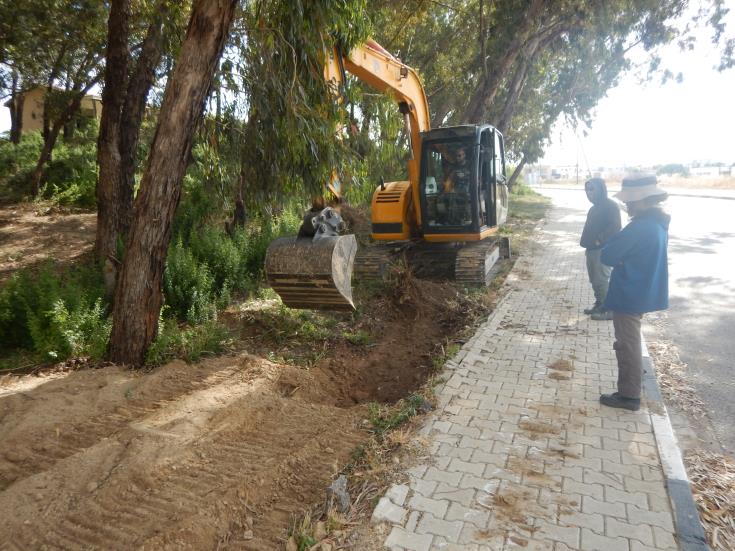 The Committee on Missing Persons in Cyprus (CMP) has announced the recovery of human remains in the Turkish occupied villate of Stylloi, in Famagusta district.

A CMP press release said that  “a bi-communal excavation team of the Committee on Missing Persons in Cyprus (CMP) has started to recover human remains at a site in Mutluyaka/Stylloi on 10 May 2019.”

It added that in 2019, the CMP has recovered the remains of 16 individuals.

A Committee on Missing Persons has been established, upon agreement between the leaders of the Greek and Turkish Cypriot communities, with the scope of exhuming, identifying and returning the remains of missing persons to their relatives.