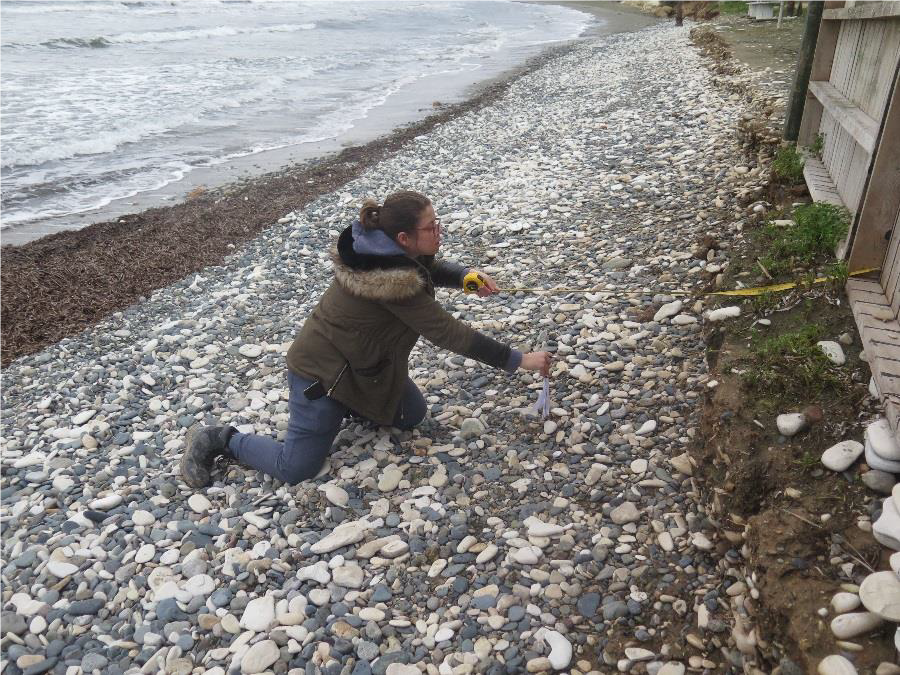 The Committee on Missing Persons in Cyprus (CMP) has taken custody of the human remains found accidentally on a beach at Pervolia Tou Trikomou/Bahceler in breakaway north at the end of December 2019, a press release said on Thursday.

On Wednesday, CMP commenced an excavation of a larger part of the Pervolia/Bahceler beach which, thus far, has led to the recovery of additional remains of the same individual.

Upon completion of this excavation, the CMP will carry out anthropological and genetic analyses to identify the human remains.

The CMP would like to extend its warmest sympathy to the families of the missing persons and, once again, is making a plea to all communities on the island to support the Committee’s efforts by providing information on possible burial sites by calling these CMP phone numbers: +357 22 400142 (Greek Cypriot Member’s Office) and 181 (Turkish Cypriot Member’s Office).