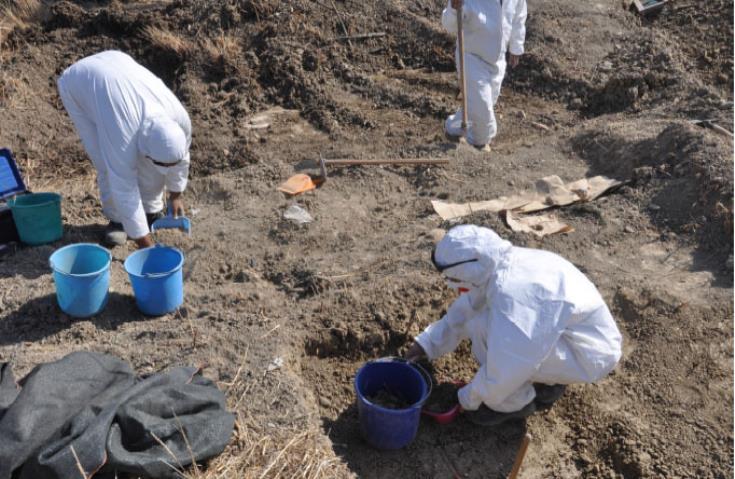 Members of the Committee on Missing Persons (CMP) in Cyprus underlined the advantages of a coordinated mechanism in the search for missing persons, during a round table in Moscow on Thursday and highlighted the Cyprus project.

According to an announcement, the three CMP Members discussed “Coordinated multi-agency cooperation in search for the Missing Persons and Identification of Dead Bodies” along with Russian experts, at the invitation of the Regional Delegation of the International Committee of the Red Cross (ICRC) in the Russian Federation.

Experts from the Presidential Council on Human Rights, Ministry of Defence, Ministry of Health and Ministry of Emergencies as well as a chairperson of a family association and a renowned academic also shared their experiences.

By In Cyprus
Previous articleDeath, disputes and disgrace, but the TV show must go on
Next articleCampaign against plastic bags as deadline looms