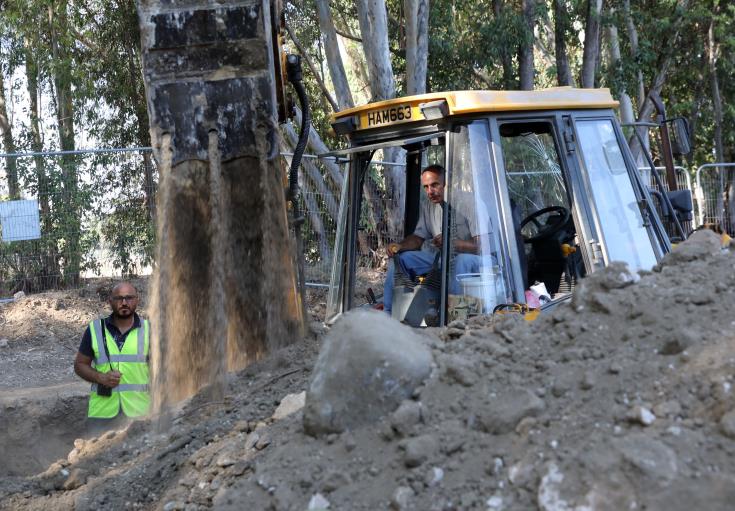 The Committee on Missing Persons in Cyprus (CMP) launched a new excavation last Monday, in Strovolos, Nicosia, in search for the remains of four to five Turkish Cypriots who went missing in 1964.

The Cyprus News Agency (CNA) has learned that CMP has information that their corpses were thrown in wells. Air photos of the region examined by CMP experts, have shown that two of the wells at that site were open during that period

CMP is currently also carrying out excavations in the occupied areas of the island, looking for the remains of Greek Cypriots who went missing in 1974.

An excavation will also begin next Monday in Sinti village while an excavation in Ayios Ermolaos wrapped up on Wednesday.

By In Cyprus
Previous articleTermination of occupation top priority, Spokesman says on UDI anniversary
Next articleCash outflows from Cyprus reach 490 million euro in 2017, according to Eurostat