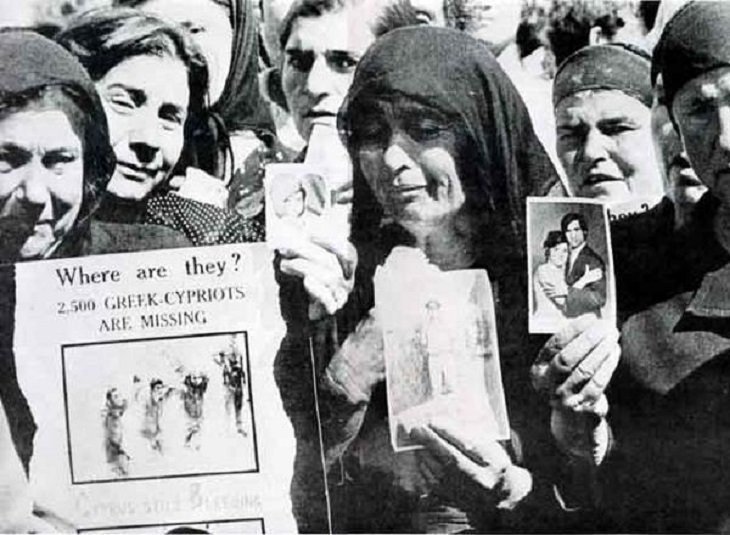 A bi-communal excavation team of the Committee on Missing Persons in Cyprus (CMP) has exhumed the remains of one presumed missing person in a military area in Trachonas in the Turkish-held north of Nicosia.

Excavation is continuing, according to a press release on Thursday.

In 2019, the CMP has recovered the remains of 28 individuals, it also said.

And after extending its warmest sympathy to the families of the missing persons, the Committee made a plea, once again, to all communities on the island to support the Committee’s efforts by providing information on possible burial sites.