Cloud and more showers today, below zero in the mountains tonight 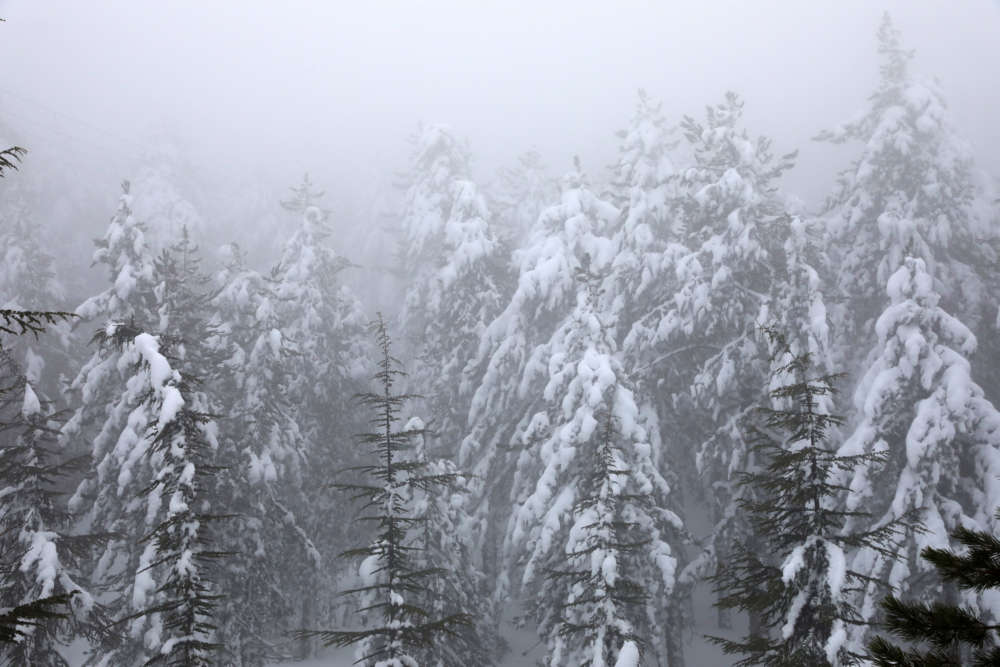 Today there will be cloud, local showers and isolated thunderstorms island-wide.

The depth of the snow at Troodos square was measured today at 79cm.

Tomorrow, Monday, there will be local showers and / or thunderstorms, increased cloud on Tuesday, while Wednesday is predicted to be mainly fine.

No significant shift in temperatures is expected on Monday, but is expected to edge down on Tuesday.

A rise in temperatures is predicted for Wednesday albeit remaining below average for the time of year.