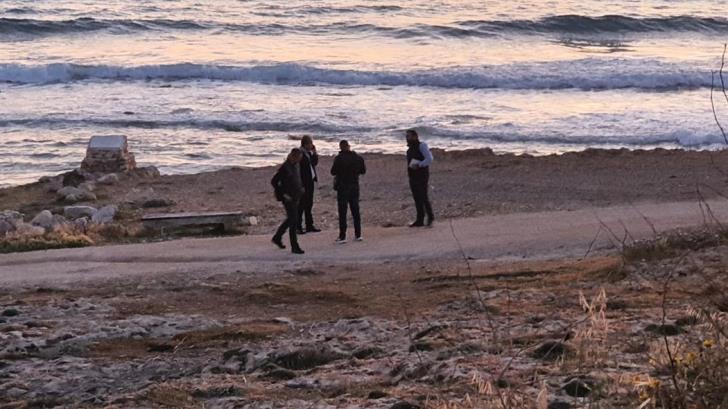 Nine suspects for the murder of a 20-year-old from Syria that took place on April 10 on Chlorakas beach in Paphos have been referred direct to trial on June 3 for premeditated murder before the Paphos Criminal Court, philenews reports.

Eight of the men, all from Syria were referred to trial at today’s sitting of the Paphos District Court and another, also Syrian who was arrested shortly after the first eight, was referred earlier this week.

A police spokesman said that the nine were arrested after a testimony was secured against them according to which they conspired to assault the 20 year old on the “Vrexi” beach of Chlorakas to punish him for matters of honour.

Authorities are now expecting to be handed over by the UN two more suspects, a 22 year old and a 25 year old, who were arrested in the Turkish-held north earlier this month.