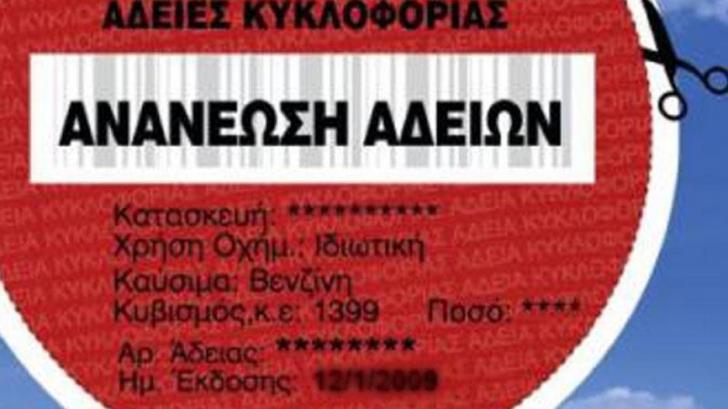 Seven days before the deadline, the road tax for 276,314 vehicles has still not been renewed, Phileleftheros reported on Tuesday.

It said that in the 63 days since renewals started, the road tax had been renewed for 365,833 vehicles, generating €55.3 m in revenue for the state. Overall, the year’s revenue from road tax is estimated at €100m.

The deadline to renew road tax is March 11 after which there is a €10 fine and a 10% surcharge. As March 11 is a bank holiday, renewals can only be carried out online on that day and over the preceding weekend, and not at banks, post offices and department of road transport branches.

In total, there are 898,069 registered vehicles in Cyprus of which 49,656  do not pay road tax because they are state vehicles or for the disabled.

So far this year a record 106,266 vehicles have been immobilised — which is approximately one in eight. On the same day last year, the number of 94,964 which also was a record.

Excluding immobilised vehicles and those exempt from road tax the road tax of a total of 742,147 vehicles needs to be renewed.