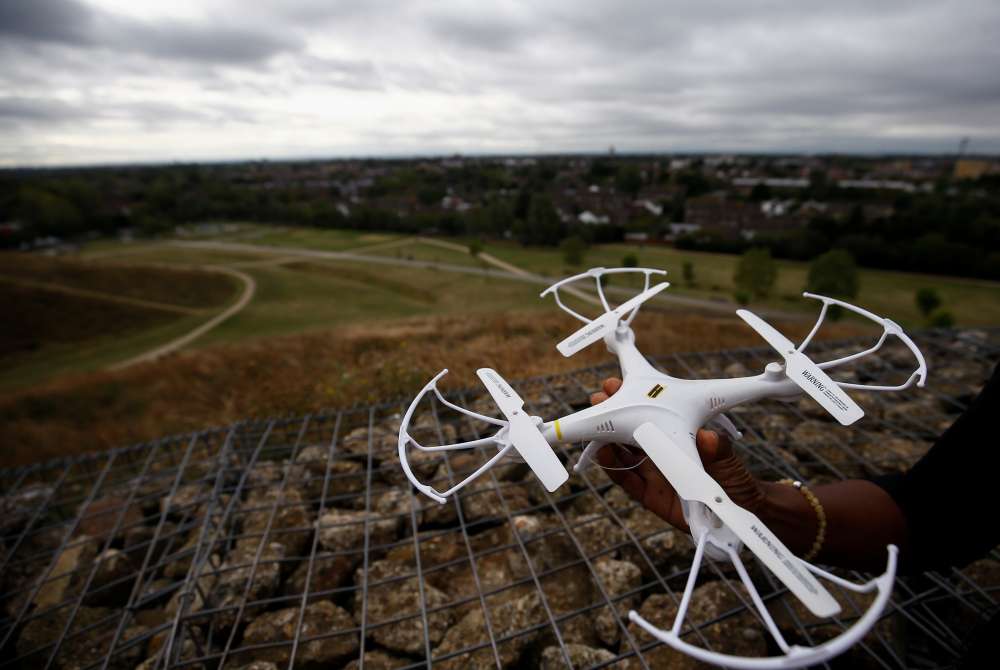 Climate-change activists who planned to disrupt Heathrow airport with drones were frustrated early on Friday as the devices failed to fly and Europe’s biggest airport continued to operate as usual.

The Heathrow Pause group aims to ground flights by illegally flying drones within 5 km of an airport, to put pressure on the government to take tougher steps to reduce carbon emissions.

But the airport said that the attempted action was not impacting flights.

Heathrow Pause said that authorities had used signal jamming to frustrate the early flights, posting a livestream of activists near the airport on a Twitter feed.

“We’ve got a little technical glitch. The drone isn’t flying,” and unidentified campaigner says in the video, as another activist holds a drone in the air.

“Unfortunately at this time I don’t have any specific updates what the next steps will be.”

Earlier this week, police said they were confident the action would not lead to a repeat of the chaos seen at Gatwick last December, when drone sightings grounded planes in the run-up to Christmas.

But they warned that attempted disruption of the airport and flying drones without permission in the exclusion zone were serious crimes.

Heathrow Pause, a splinter group of the climate group Extinction Rebellion which disrupted London streets earlier this year and which is behind Friday’s planned action, said it would fly the drones at no higher than head level and say they are not looking to endanger life.

Heathrow has said the demonstration was counter-productive and criminal, adding that despite talks between the two sides, the campaigners disagreed with the airport’s belief that aviation can and should be decarbonised.