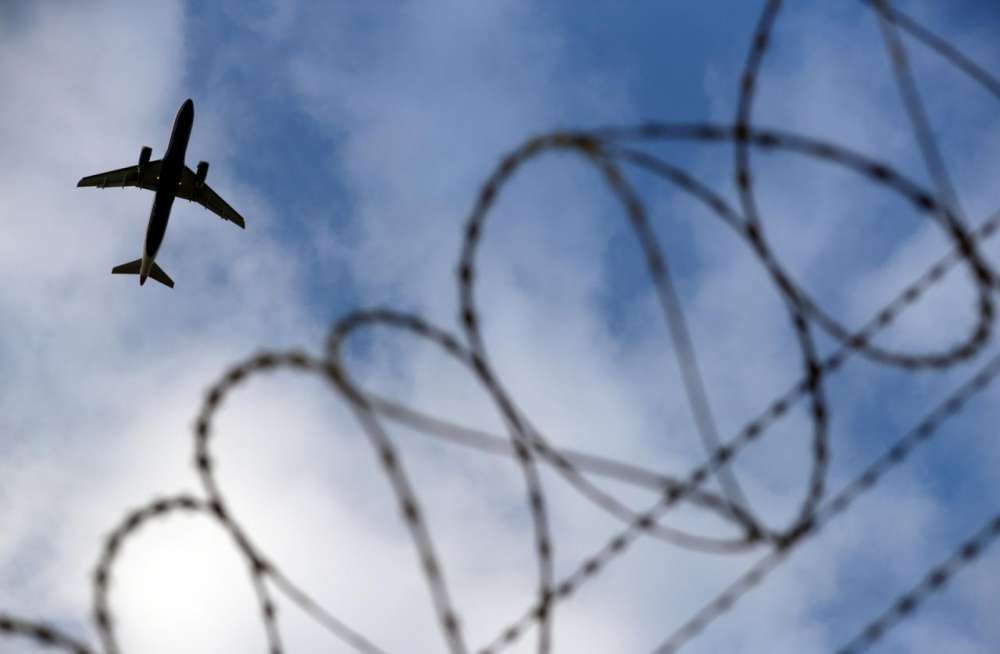 Climate activists planning to disrupt London’s Heathrow airport with toy drones said as they practised on Thursday that they would not fly them when planes were in the air and were prepared to be arrested.

Heathrow has said it will work to operate as usual while protesters from the Heathrow Pause campaign group illegally fly the drones within a 5 km radius of the airport.

They said they would fly them before the airport opens, alert the authorities and wait to be peacefully arrested.

“The idea is that we start the action … before any flights take off because we will not fly the drones when there is a flight already up in the air,” Linda Davidsen told Reuters.

“We tell the authorities an hour before we take the action and then, once we have flown the drone, we call the police.”

Heathrow Pause, a splinter group of the climate group Extinction Rebellion which disrupted London streets with high profile action earlier this year, said it would fly drones at no higher than head level.

On Thursday, police said they were confident that the action would not bring travel chaos to Heathrow.

But they have also warned that endangering the safety of an aircraft is a serious offence that can result in a long jail sentence, and have vowed to stop drones being flown.

“I know that I am going to be breaking the law but not with any intent of hurting anybody. This is a symbolic action,” Davidsen said.

Last year, British lawmakers approved the expansion of Heathrow with a third runway, although the decision is being challenge in courts by local authorities and environmental groups.

Another prospective drone pilot, Valerie Milner-Brown, said she did not understand the decision to approve the new runway, given the possible environmental consequences.

“So now we are having to put ourselves into this terrible situation of having to go to prison,” she said.

Air travel currently accounts for just 2.5% of global carbon emissions, but the industry is attempting to reconcile airlines’ growth plans with a pledge to cut carbon emissions by 50% from 2005 levels.

“It’s going to cause disruption because we are trying to get everybody to listen, particularly the government to listen to the climate crisis we are in and take meaningful action,” Davidsen said.