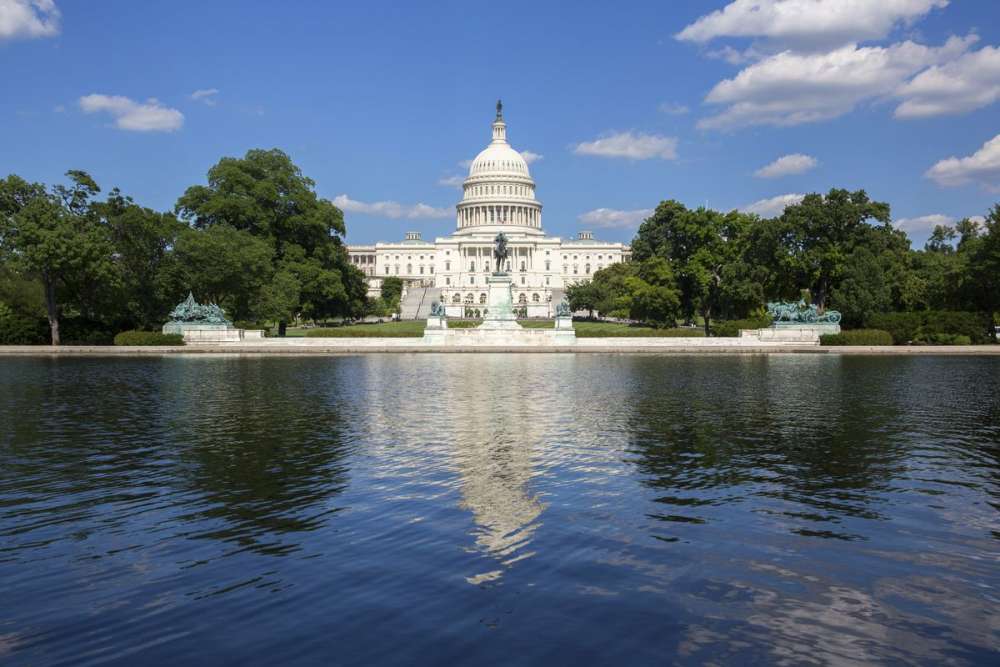 Activists seeking to pressure U.S. politicians to fight climate change aim to blockade major traffic hubs in the U.S. capital on Monday, drawing attention to a U.N. Climate Summit that will be attended by leaders from about 60 countries.

Those attending the New York summit will include the leaders of small island states most at risk from rising sea levels and companies expected to make fresh pledges to cut emissions of greenhouse gases.

“One thing we’ve learned is that shutting down a city is a very effective way to communicate the gravity of the climate crisis,” said Kaela Bamberger, a spokeswoman for Extinction Rebellion DC, one of the roughly two dozen groups participating.

The protest, called Shut Down DC, is also backed by the Metro D.C. chapter of the Democratic Socialists of America and Black Lives Matter D.C.

By late Sunday night, nearly 1,150 people had signed up for the protests on a dedicated web site, organisers said.

Actions at some sites would begin at 6:30 a.m. (1030 GMT), the groups said, without revealing the exact streets they plan to shut.

DC metropolitan police said they were equipped to handle a demonstration of any size.

Extinction Rebellion, which says it is backed by hundreds of scientists, promotes non-violent civil disobedience to press governments to cut carbon emissions and avert a climate crisis it fears will bring starvation and social collapse.

Over 11 days in April, the group disrupted parts of London, stopping trains and defacing the building of energy giant Shell.

President Donald Trump, who is not scheduled to attend the U.N. climate meet and intends to pull the United States out of the 2015 Paris accord, has rolled back Obama-era rules on emission cuts and wants to maximize U.S. energy output.

Monday’s protest also seeks to support the strikes of Greta Thunberg, a 16-year-old Swedish climate activist who traveled to New York in a sailboat and is participating in the U.N. summit.

By In Cyprus
Previous articleUNFICYP is liaising with both sides to address security concerns, Siddique says following report on Turkish moves
Next articleCyprus hits the jackpot, lucky Joker winner in Paralimni