Climate activist Greta Thunberg is Time’s Person of the Year 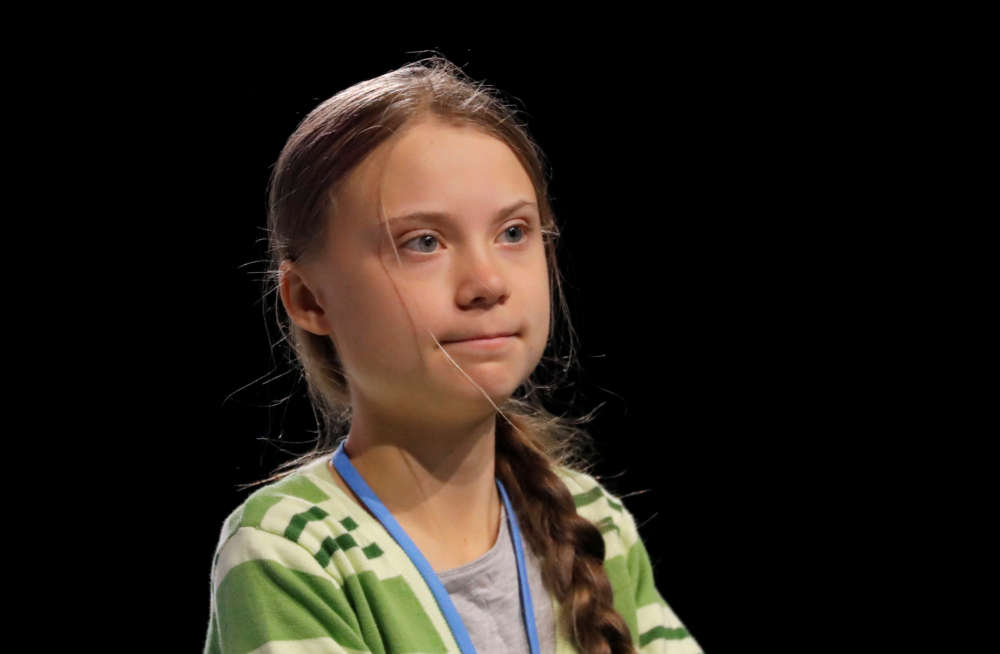 Greta Thunberg, the teen activist from Sweden who has urged immediate action to address a global climate crisis, was named Time Magazine’s Person of the Year for 2019 on Wednesday.

Thunberg, 16, was lauded by Time for starting an environmental campaign in August 2018 which became a global movement, initially skipping school and camping out in front of the Swedish Parliament to demand action.

“In the 16 months since, she has addressed heads of state at the U.N., met with the Pope, sparred with the President of the United States and inspired 4 million people to join the global climate strike on September 20, 2019, in what was the largest climate demonstration in human history,” the magazine said.

“Margaret Atwood compared her to Joan of Arc. After noticing a hundredfold increase in its usage, lexicographers at Collins Dictionary named Thunberg’s pioneering idea, climate strike, the word of the year,” Time said.

Thunberg, who turns 17 in January, continues to beat the drum, saying in Madrid that the voices of climate strikers are being heard but politicians are still not taking action.

By In Cyprus
Previous articlePresident expects a “clear position” by EU partners on Turkey-Libya maritime deal
Next articlePiedra: Spanish spirit in Paphos with tapas and more