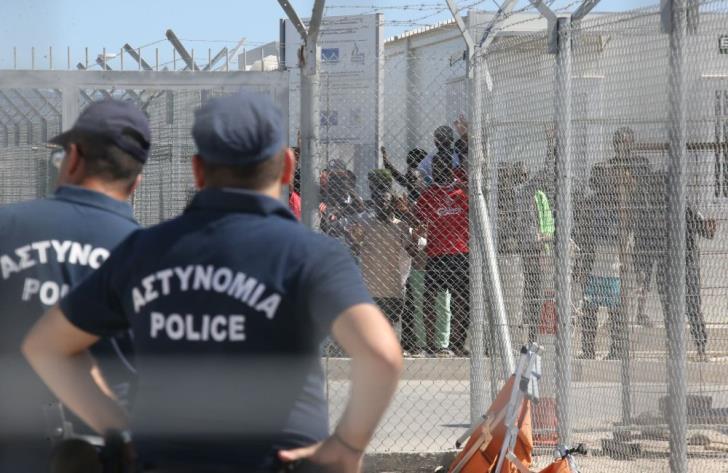 Clashes which broke out late on Monday among irregular migrants at Pournara reception centre led to 35 injuries, 20 of which serious.

The reason behind the violent incident which broke out just before midnight involving some 600 migrants is still unknown, police also said.