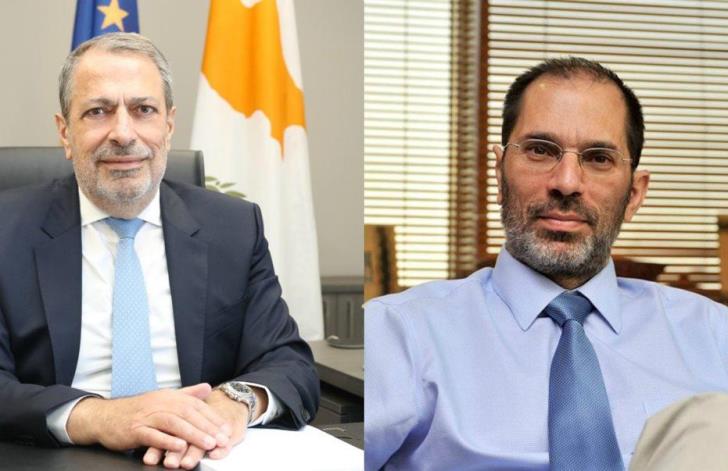 The clash over the controversial and now banned citizenship for passport scheme between the Attorney General and the Auditor General on Thursday reached a crescendo with personal accusations traded before the House Watchdog Committee.

Attorney General George Savvides accused Auditor General Odysseas Michaelides of an attempted  constitutional diversion and that he questioned his personal integrity since day one of taking over his duties.

Michaelides countered that the Law Office wishes to write his service reports and that it interferes within his jurisdictions.

At the same time, the Attorney General said motives of opposition parties because of the upcoming parliamentary elections are behind the new crisis sparked between the two independent officers.

Savvides also called on MPs to leave the Audit Service out of their pre-election campaigns.

Michaelides had told MPs that the government granted citizenships to 221 foreign investors without applying regulations passed by parliament in August 2020.

And that between August 2020 and February 2021, the government granted 221 citizenships without applying the new regulations.

These provide for the payment of a special contribution of €200,000 by investors to certain public organisations.

Michaelides also told the Committee that the last naturalisation took place in February this year.